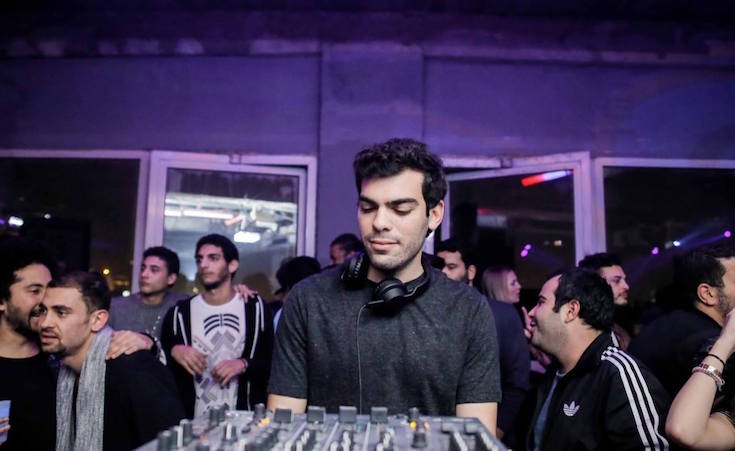 Moustafa Sheta, better known as Misty, is back on the international dance music circuit with another finely tuned release. This time he’s making his EP debut on Canadian DJ and producer Tone Depth’s record label Bad Pony. Misty’s Amandrai EP will go out on the Flora branch of the imprint which focuses more on organic and melodious dance music, in contrast to its Fauna counterpart which serves up a darker shade of techno. First up on the EP is the title track, "Amandrai." It derives its name from Malian singer and multi-instrumentalist Ali Farka Touré’s song of the same name - which is sampled as the main vocal for the track. Starting out with dampened kicks overlaid with shakers, it's driven alongside a heavy synth lead, laced with djembe drums and Touré’s distinctive voice. The production carries an overall ethereal and 'shamanic' vibe that makes up for an all round scenic track. The second one is "Dimensions," a low key techno tool with elements of several different sub genres cleverly fused together. The production is centered around one repetitive riff in a manner similar to acid house yet does without that genres signature modulative treatments. The percussion line carries over from the previous track to give the whole EP a unified feel. This release marks a true coming of age for Misty as a producer, a solid theme and attention to detail made for two dance floor weapons that can easily fit in many DJ sets.