Following her Cairo debut last year, Palestinian techno queen, SAMA', is set to perform in Cairo as part of a launch of compilation album, 'Electrosteen'.
by SceneNoise Team 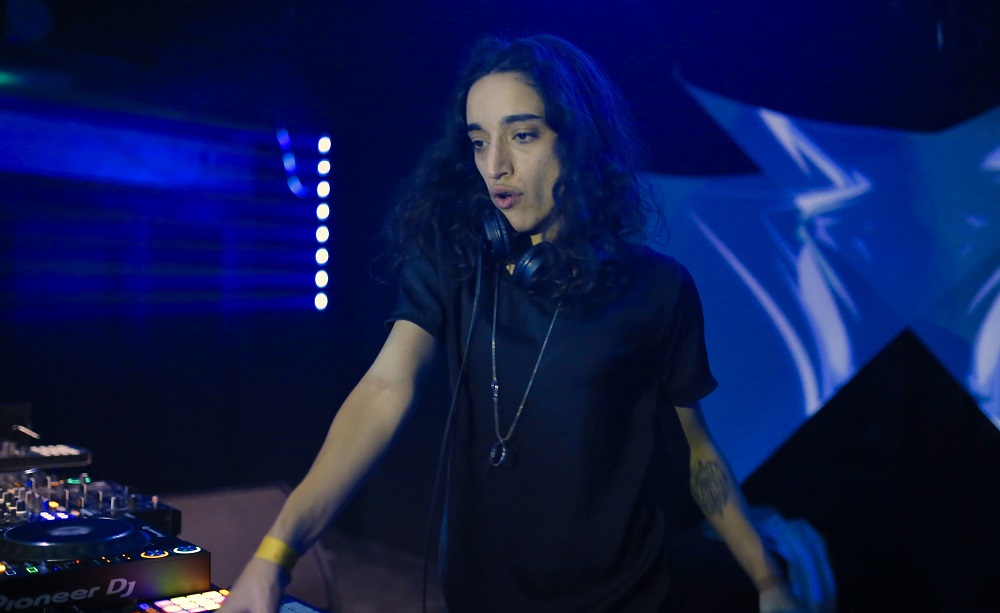 Following her memorable Cairo debut in January 2019, temptress of techno, SAMA’, is set to return for a huge gig on March 13th at The Tap West, alongside fellow Palestinian DJ and producer, Sarouna.

SAMA’ is credited as the first Palestinian DJ to make an impact regionally and internationally, having performed at the likes of Berlin’s Fusion Festival and Glasgow’s Riverside Festival, as well as featuring in globally acclaimed documentary ‘Palestine Underground’, which gave unique insight on the growing underground scenes in Ramallah and the West Bank.

This is no normal gig, however, and will serve as a launch for ‘Electrosteen’, a compilation album from some of the best up-and-coming Palestinian talent that blends Palestinian folk and modern electronic music. The album comes as a result of a two-week workshop that invited electronic music producers to use and sample folk music archives and will eventually be turned into a live music concept.