Make sure to head down to 3elbt Alwan Maadi between the 24th and 28th of January if you’re a devout Sheikh Imam fan with the vocal cords to back you. 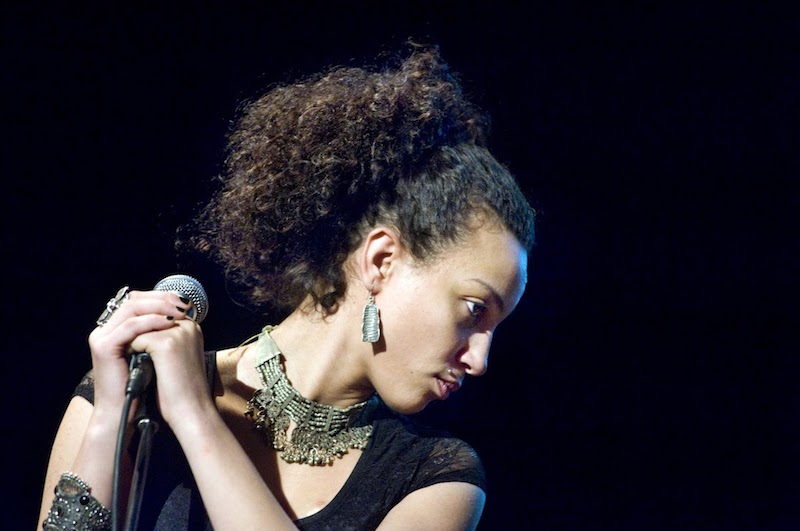 Very few to no debates arise when it comes to the impact that Sheikh Imam and Ahmed Fouad Negm’s songs had on the political atmosphere of the 60’s and the 70’s. Their grasp on the sentiments of the poor and oppressed classes and their uncensored chants, which often led to incarceration, against the country’s reeking politics are nearly unrivaled.

From having their songs banned from the Egyptian airwaves and serving multiple stints in jail, to a string of global concerts in France, Britain and our neighboring countries, their legacy continues to outlive them and people’s reverence for their work keeping increasing exponentially.

Maryam Saleh on the other hand is one the most galvanizing talents on the Egyptian and regional circuit today, one of the key factors in her ascension to underground prominence were her trip-hop and psych rock renditions of Imam songs like Nixon Baba (Father Nixon) and Wah Ya Abdel Wadoud (Oh Abd Alwadoud).

Saleh isn’t just limiting her Sheikh Imam homage to covers and recompositions, she will be holding a workshop at Maadi’s 3elbt Alwan running from January 24th-28th. The classes will not only focus on the musical aspect of his work but will venture deeper into details of his life, writing process and life experiences that helped shape his musical legacy.

Given the unorthodoxy of both Maryam and Imam, applicants are required to submit requests in a rather peculiar way; by sending a one-minute voice note of them singing anything to the listed number, and candidates will be chosen accordingly. The workshop will culminate with a summary performance from The Maryam Saleh Quartet of Sheikh Imam and the workshop students, who will function as the quartet’s choir.

For more info on how to apply head to event page on Facebook.

Beyond the Booth: Seeing Noise with VJ Nurah Farahat