Teaming up with Arab Drumz & London’s T.E.N Studios, El Far3i’s livestream debut is set to feature acoustic renditions of his previous works, as well as exclusive performances from his upcoming album.
by SceneNoise Team 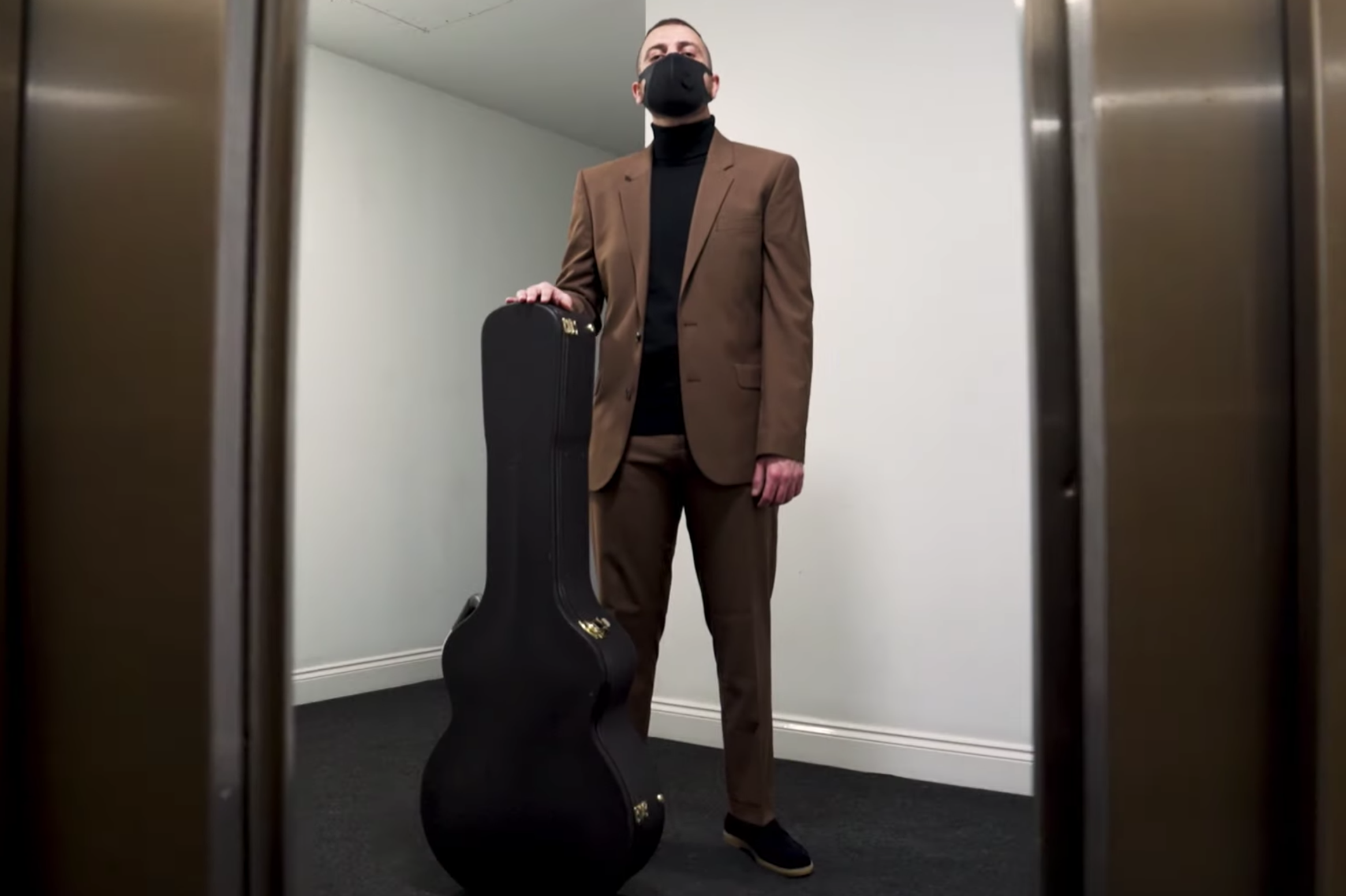 Titled El Far3i Real-Time, the broadcast is set to include behind the scenes footage of the making of the stream, new video clips from his upcoming rap/mahraganat song, ‘Hayarafo Meen’ (produced by acclaimed Egyptian music producer Molotof) an exlcusive stream of El Far3i’s acoustic album Nas Min Khashab, as well as a live Q&A with attendees.

Ticket prices range from $15, which will include a download of El Far3i’s upcoming trap album Lazim Tisa (due for release early 2021), a $30 three-ticket bundle, and a $250 ‘Producer’s Ticket’, which will list the attendees name in the official credits for the event, alongside a special thank you and social media shoutout.