The folks behind rap battle event series, Freedom Music Rap, will be featuring Alexandrian trap trailblazer Wegz for a live Q&A and chit-chat session on their Facebook page
by SceneNoise Team 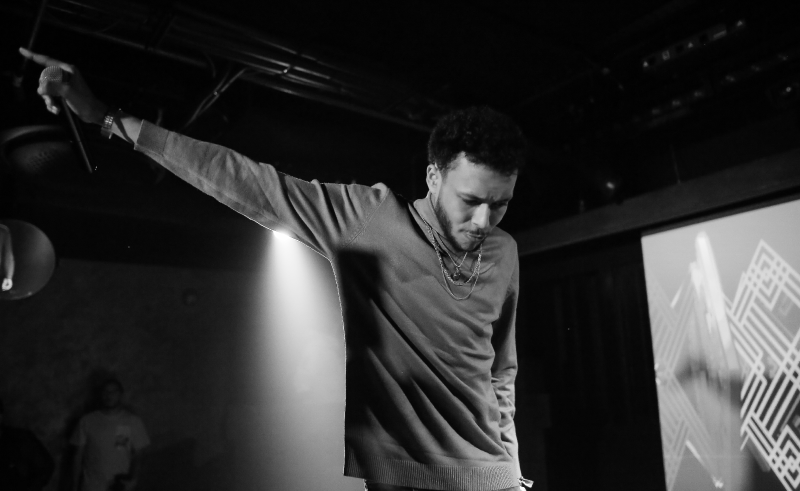 Freedom Music Rap Game has organised a live online Q&A session, under the name 'Safe & Sound', with Egyptian trap trailblazer, Wegz, that will seem he will be answering fans’ questions and chit-chatting (virtually) about miscellaneous topics this Thursday April 9th at 3:30PM (Cairo time).

Freedom Music Rap Game, dubbed as the biggest hip-hop  competition in the Middle East, took off with Round 1 in March, with the likes of Abyusif, Shahyn, Synaptik and Molotof going head-to-head. Round 2, which was scheduled to take place on March 27th, was postponed until further notice for obvious reasons – the dangers of mass gatherings to the further spread of the COVID-19 pandemic.