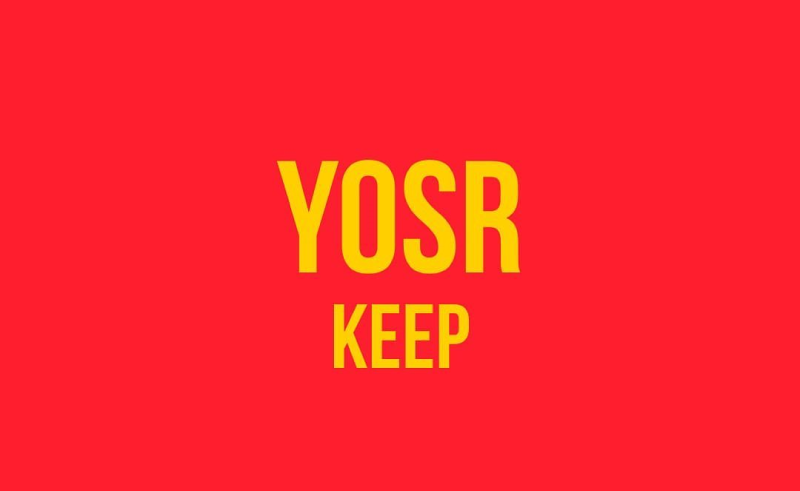 A relative newcomer to the scene, Yosr has just released a new single on SLOVVDK – the indie Egyptian record label artists including BLUFRANK, Cartoon Therapy, Dirty Backseat, Moe Hani and 200 Shams on their books.

Entitled Keep, Yosr’s debut on the label is a dreamy, relaxed Indie/Electronica track that showcases the songstress’ alternative RnB vocals; velvety, layered and exploding with attitude. Co-written by the singer, 200 Shams and Moe Hani – who also contributed via bass guitar and additional synthesizers – the song’s lyrics are endlessly quotable and will resonate with many a young Arab listener.

‘Only miss you ‘cause I’m hurting/I only miss you ‘cause I’m hoping you deserve it/Don’t mind me, I’m falling asleep/Thinking really hard about the things that I won’t keep,’ sings Yosr on the track produced, arranged, mixed and mastered by 200 Shams (Ragy Ahmed), for a refreshing sound in a scene filled with plenty of EDM releases, only a handful of vocalists and hardly any R&B.