Influenced by decades of musical sounds and genres, the Egyptian duo drop this fresh, yet old-school sounding album.
by SceneNoise Team 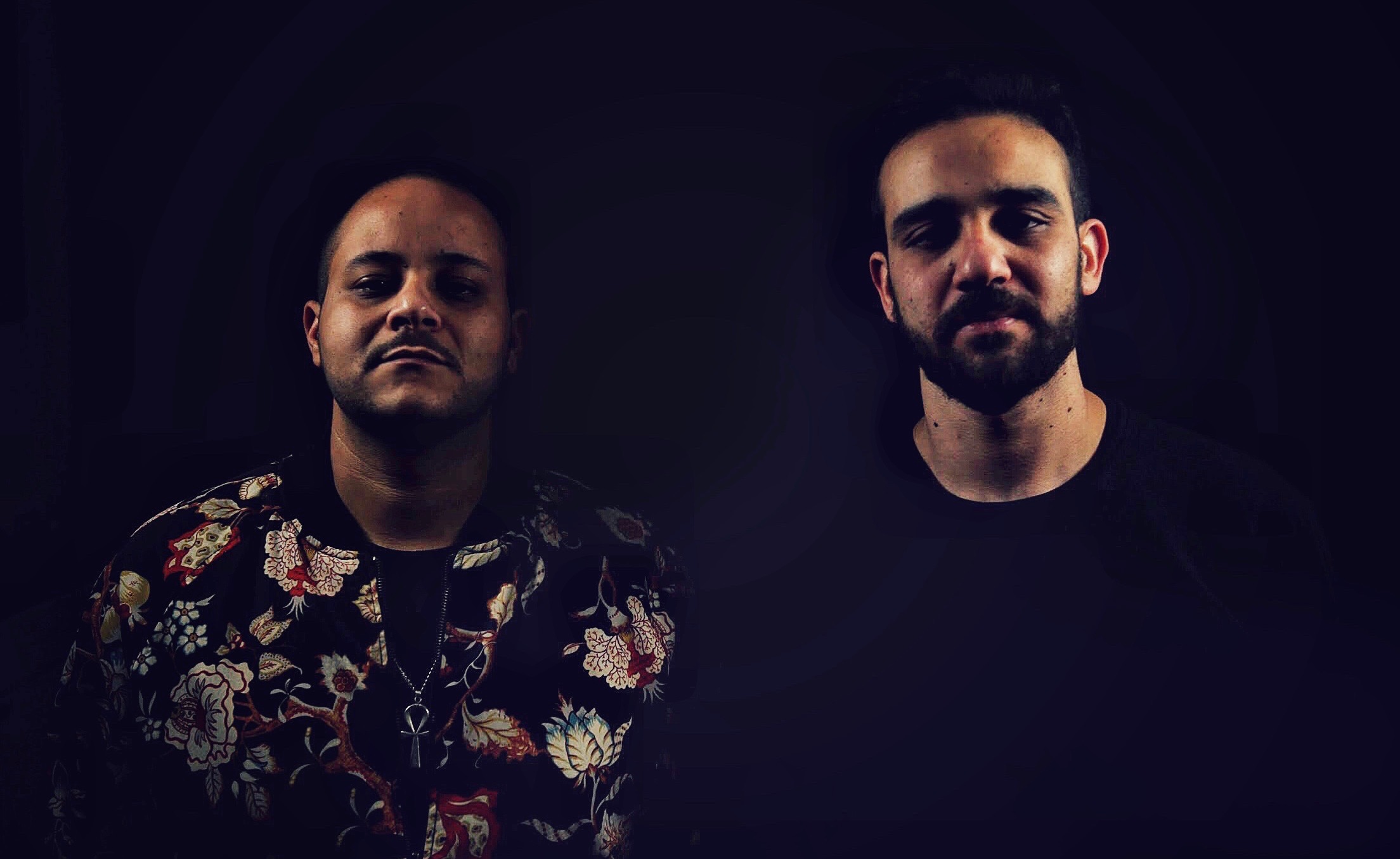 Eight years of friendship between Dubzy & Gaser resulted in their debut album Dare To Dream, that sums up all their inspirations gathered throughout years of playing music. In a quest to complement each other, Electronic musician Gaser teamed up with rapper Dubzy and created a venture that encompasses all the sounds that has once inspired them. From Gaser’s past metal worshipping habits to his newly adopted electronic sound to Dubzy’s soul, funk and hip hop roots, that resulted in what we'd love to call, a flashback pudding.

More than three years in the making, the album came as a natural evolvement of numerous jam between the flatmates, who rented a flat solely for the purpose of jamming. While each one of them has his own alias, they’re both concentrating on this one, with hopes of forming a full band to play the music with a stage presence — they’re even planning on including a choir.

Listen to Dare To Dream and let it take you on a flashback roller coaster through all the music that you’ve listened to with your parents, in highschool and till today.