Cairo Jazz Festival line-up and program that will take place from October 11th to 14th.
by SceneNoise Team 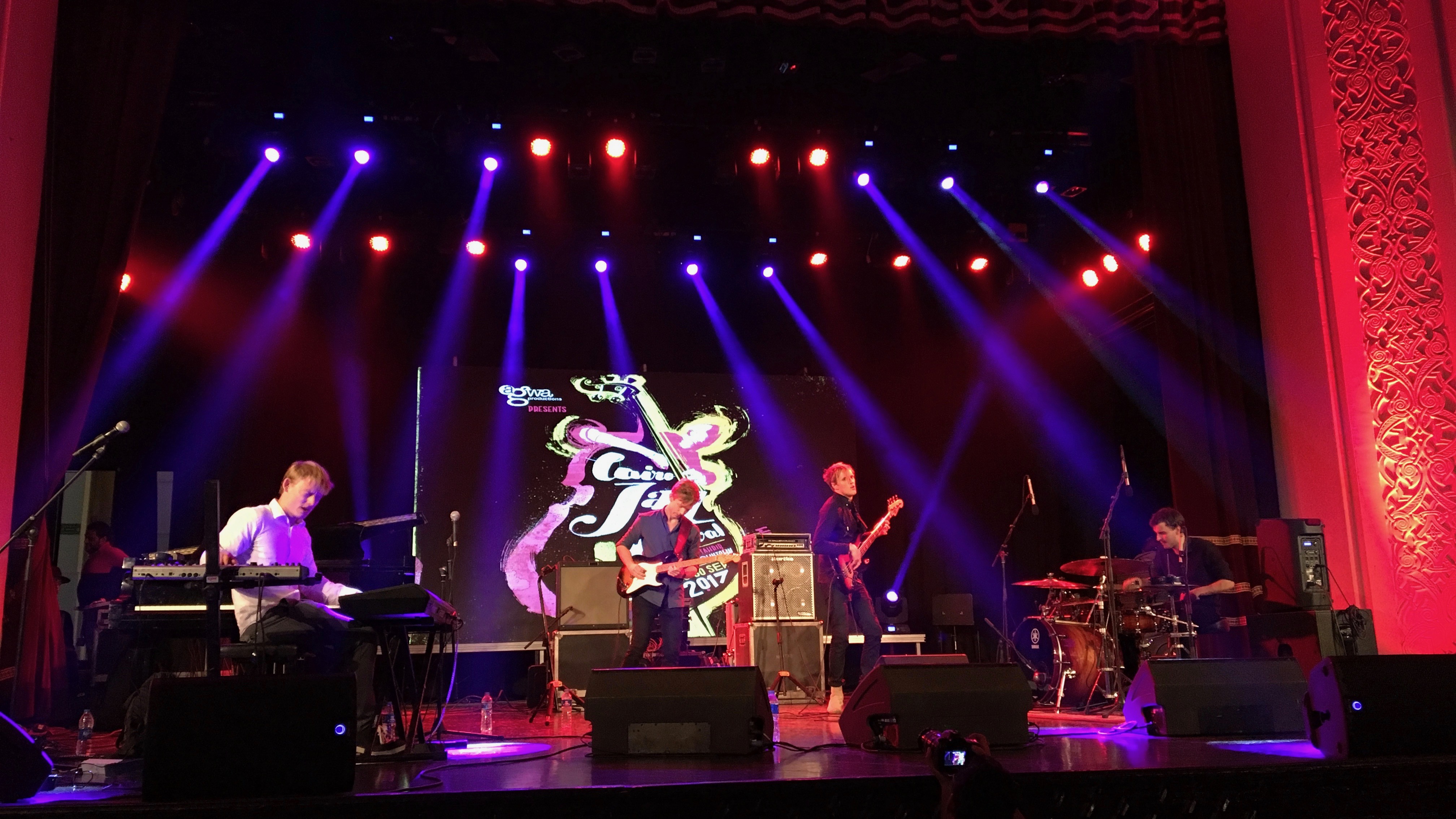 It’s that time of the year again, when jazz enthusiasts around Cairo, Egypt are showered by performances that satisfy their complex sonic needs. Now in its 10th edition, this year's Cairo Jazz Festival is set to take place at the American University in Cairo's campus in New Cairo over four consecutive days and will serve up jazz in its many forms via a host of local, regional and international acts.

Founded by acclaimed Egyptian pianist, Amro Salah, the festival aims to both pay tribute to one of the world's richest genres of music and introduce new generations to it. . More than just a string of concerts, the festival also aims to create a hub for musicians and fans to communicate, while also providing several workshops. As has become custom, there will also be several more intimate gigs held at Cairo Jazz Club under the Beyond Stage banner, as well as at Cairo-based cultural venue, ROOM Art Space, which is taking part in the festival for the first time this year.

The sprawling line-up features a whopping 90 artists from 14 different countries, marking one of the biggest overall line-ups in the festival's history.