It's official, The Ballroom Blitz is back and its doors open on October 4th. 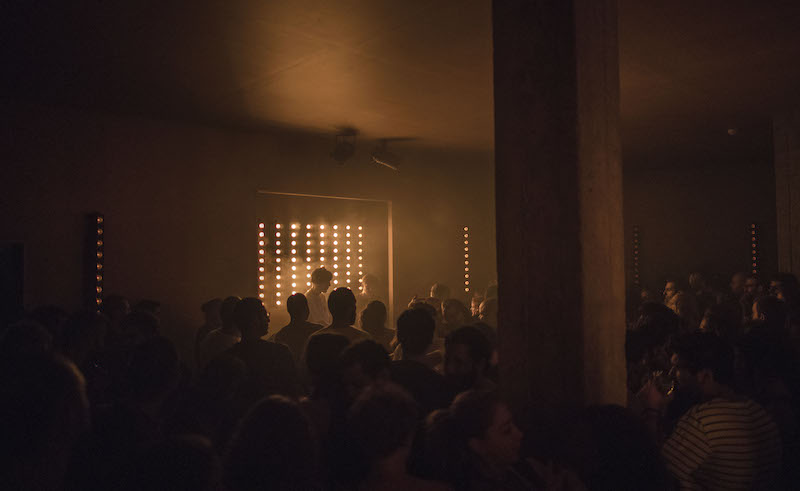 Not only was the entire season a success in terms of week-to-week club nights, thanks to some massive lineups featuring the likes of San Proper, Nicolas Lutz, Éclair FiFi, Bradley Zero, DVS1, D’Julz, Young Marco and countless more, but it was also the home to several events including the 19th edition of Irtijal Festival and Boiler Room’s fourth visit to country which marked their season closer back in May with a massive lineup of the best talents Lebanon has to offer.

This past week the club posted a teaser video to their social account announcing it’s return on October 4th and giving away a rather sizeable sneak peak in to their season lineup which features Midland, Move D, Afrodeutsche, Broken English Club, Jensen Interceptor, Laurel Halo, Lazare Hoche alongside an even bigger line up of familiar locals as The Ballroom Blitz shift their focus into further nurturing the Lebanese scene. 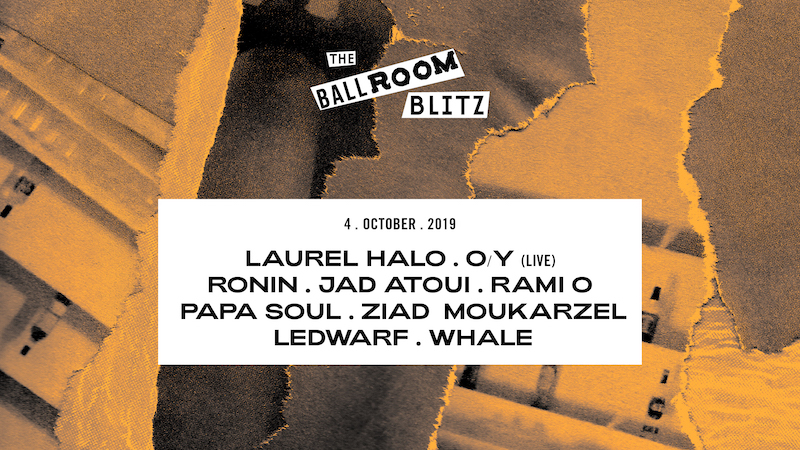