From Russia with love.
by SceneNoise Team 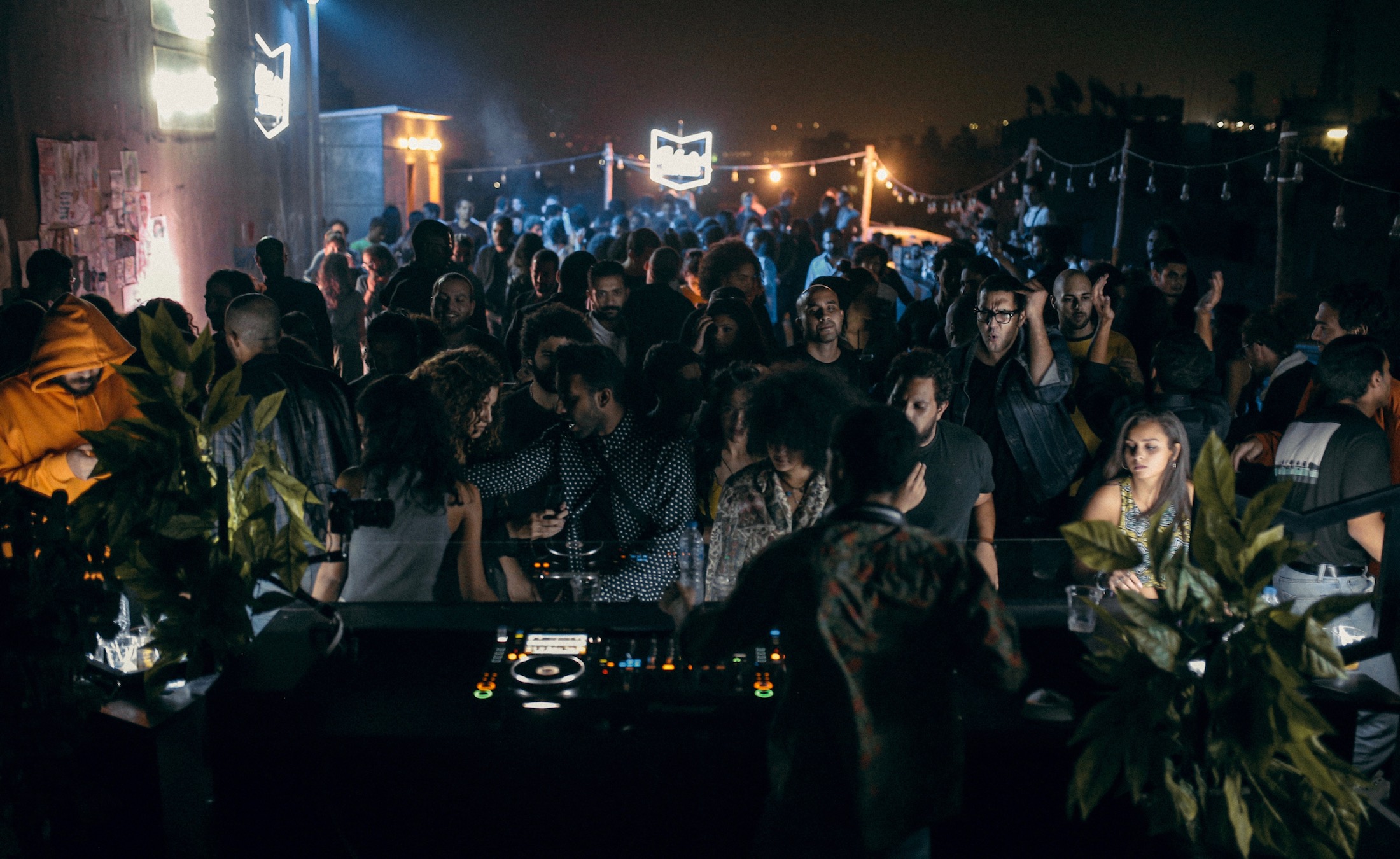 In 2016 Ballantine’s Scotch whisky launched their True Music platform, pledging their commitment to push music scenes forward and support artists, fans, crews and the wider music community in the areas that need it most. With events hosted in Spain, South Africa, Moscow, Saõ Paulo and Beirut, the True Music brand is getting closer to achieving its goal in terms of connecting with grassroots level artists and collectives to ensure local music scenes thrive across the globe. Through the brand’s collaboration with Boiler Room, they’ve managed to give 220 artists a global audience of more than 115 million viewers from more than 150 countries.

This year Ballantine’s are taking True Music back on the road and rejoining forces with Boiler Room, and it all kicks off in Russia on the 28th of February, marking a renewed three year partnership. The first set of the night will be Natasha Abelle, founder of iconic arts institution and club Arma 17, followed by Sergey Golikov, who founded Rabitza, an essential Moscow venue that was shut down by authorities in 2017.

Also on the lineup is Shadowax, DJ and Gosha Rubchinskiy’s runway soundtracker Buttechno. These aforementioned names make up the main protagonists in the project’s first documentary Moscow Underground, shedding light on the challenges that the scene in the Russian capital face. Young French dynamo Bambouno and UK techno duo Karenn who are making their Russian debut are also on the bill.

The True Music experience won’t be limited only to Moscow - Ballantine’s will also be hosting an official mirror party in Cairo’s Unicorn Garden. Cairene party goers will be able take part as the performances will be live streamed via Boiler Room TV on a large screen while Ballantine’s provide them with an open bar. This move comes as no surprise as the whisky brand has hosted multiple events across Egypt from Sahel to Cairo, with Egypt ranking 3rd in Boiler Room’s African True Music stream views. 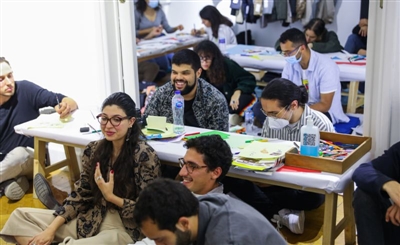