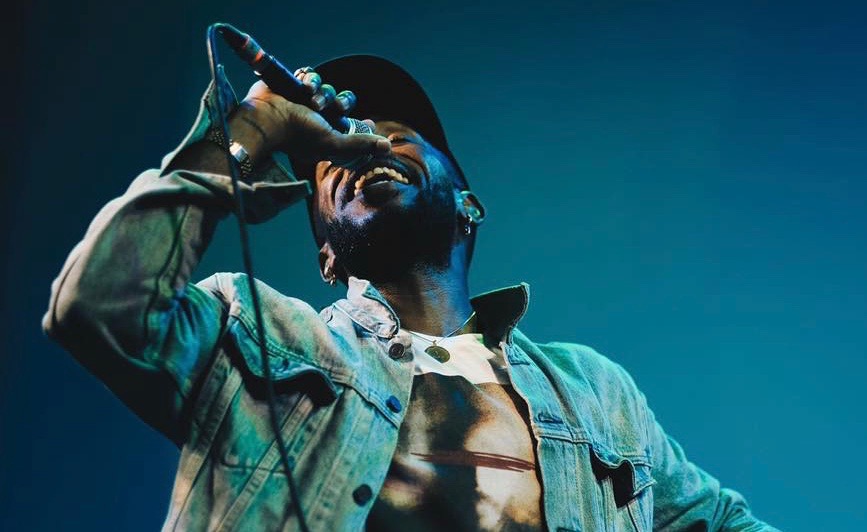 In order to celebrate contemporary Middle Eastern music, the tech giant announced the launch of its balcony music sessions in Dubai, this month on December 14. The venue for the event will be the Apple Store itself, at the largest mall of the world - the Dubai Mall. With a balcony that overlooks the Dubai Fountain, the setting for the session won’t disappoint.

In honour of the Middle Eastern scene, Apple is flying in some of the region's most trending artists for intimate, unplugged performances. The selection of the acts aims to showcase the diverse music styles and genres across the Arab region. Participating in the mini-festival will be Lebanese indie-rock band Mashrou’ Leila next to the Jordanian singer-songwriter Hana Malhas, who released her electro-acoustic pop album Nasi in June this year.

Furthermore the winner of X-Factor Arabia 2015, Saudi Arabian born singer Hamza Hawsawi will make an appearance, as well as Syrian multilingual singer-songwriter Ghaliaa who is now based in the UAE. Last but not least, the founder and frontman of Dubai-based soul band ABRI, Hamdan Abri will perform at the celebration. A musical potpourri for Emirati music enthusiasts.

It’s the first time that Apple is bringing a music event to the Middle Eastern region. The company is internationally known for its events and flying in headliners from all over the world in order to celebrate music.