The Egyptian rap duo are about to hit us with live concerts in London, Paris and Berlin on November 9th, 11th, and 12th!
by Ahmed Khalaf 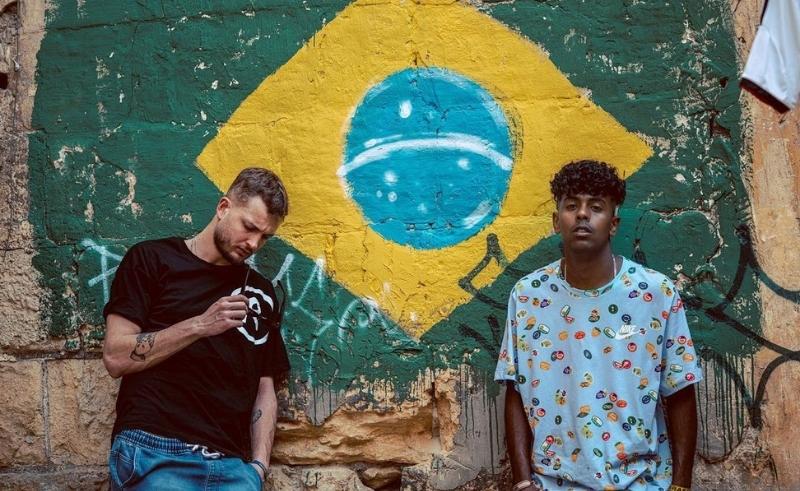 Each year, the rap scene in the region reaches new heights. And no one in the regional rap scene has had a more productive year in 2022 than Marwan Moussa and Afroto, who have released a combined five albums & EPs between them over the past eight months, as well as memorable performances in Egypt, Saudi Arabia, and the UAE.

Now, after they’ve shook the region with their live concerts, the electrifying duo are heading to Europe for a mini-tour across London, Paris and Berlin on November 9th, 11th, and 12th respectively.

The tour is organised by London-based event producer Marsm, who focus on bringing Arab sounds and talents to Europe, offering them a chance to showcase their music to a fresh audience while offering Arabs in the diaspora a chance to witness their favourite regional musicians live.