Syrian filmmaker and musician, Aziz Jabi, highlights the impact of migration and exile on Arab musicians in the diaspora through his upcoming docu-series ‘Inner Echoes. 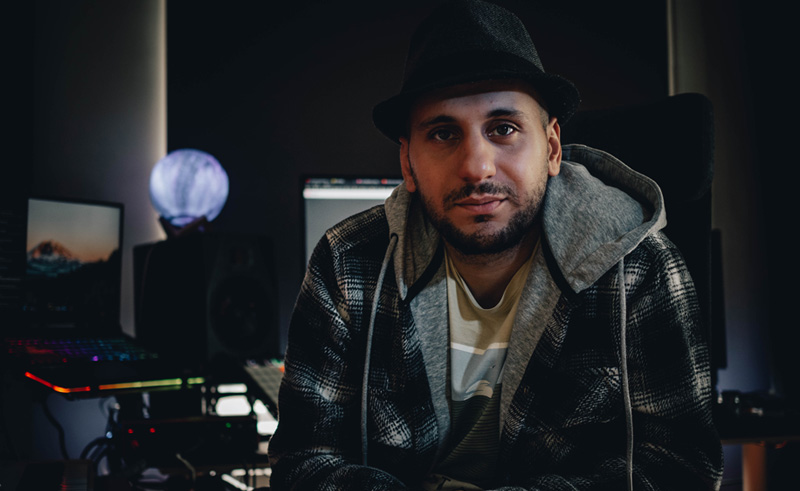 Based between Turkey and the Netherlands, Syrian musician and filmmaker Aziz Jabi will take a deep dive into the impact of migration and exile on musicians. His upcoming docu-series ‘Inner Echoes’ questions notions of the homeland and how cultural elements somehow find their way through tunes, even unintentionally.

“I started by having conversations with friends who are musicians and going through the same experience as me, however, what I found was that every artist dealt with migration and exile differently,” Jabi tells SceneNoise, “I never ask musicians about upcoming projects, for example, what’s interesting to me is how leaving our homes in the Arab world impacts music”.

Through his combined interest in music and filmmaking, Jabi began ‘Inner Echoes’, a self-funded docu-series filmed, edited and produced by him, to explore this collective experience and highlight its diversity. So far, ‘Inner Echoes’ is set to feature Lebanese-Turkey-based rapper Bu Nasser Touffar, Syrian Netherlands-based techno producer Rabee Kanafani, and Syrian Germany-based rapper Subbar. Through the three episodes, Jabi brings a sense of intimacy and melancholy to their respective experiences, his interest in them as people superseding genres or locations.

“The way we deal with displacement is very personal, some artists migrate to seek freedom and speak up about issues in their countries, while others are more motivated to explore their new cultures and ‘homes’, Jabi adds. “I never intended to make music about politics or my culture, but I think it still finds its way into my music and works in a sense.”

The filmmaker/musician is planning to feature more artists on ‘Inner Echoes’ to instigate deeper conversations; ironically, he notes how travel is his biggest obstacle throughout the production process while simultaneously being the subject of his docu-series, which will come out in the near future.

Blu Fiefer: The Lebanese Powerhouse on Entering Her Villain Era 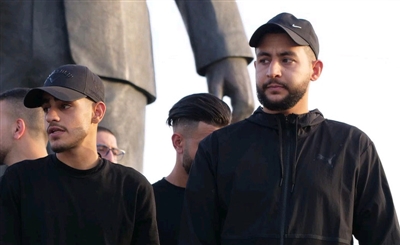 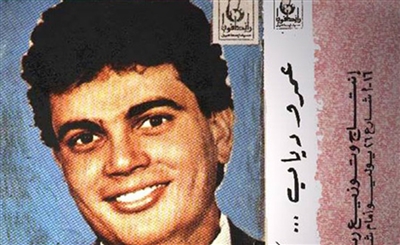