Marwan Pablo sets out to make his European debut in his upcoming live tour. 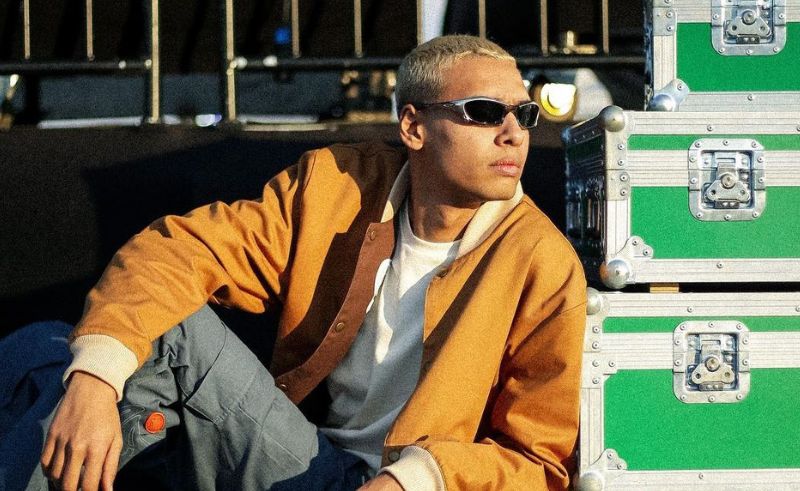 As one of the most influential voices in the regional rap scene, Marwan Pablo’s rise to stardom has helped pave the way for the current generation of rappers and artists emerging from the MENA region.

As an increasing number of Arab artists have begun making waves outside of the MENA region, Pablo takes his turn, having just announced that he will be performing across Europe in his first ever tour of the continent, playing shows in Paris and Berlin.

The event is brought to us by ADEEF & ELAPOGEE who are set to host Pablo’s s first ever European shows in Paris on February 11th, and in Berlin on February 16th, 2023.

Tickets are available at https://my.weezevent.com/Pablo-concert-in-Berlin