Tale of Us, Fideles and more are descending upon Sokhna on April 3rd.
by SceneNoise Team 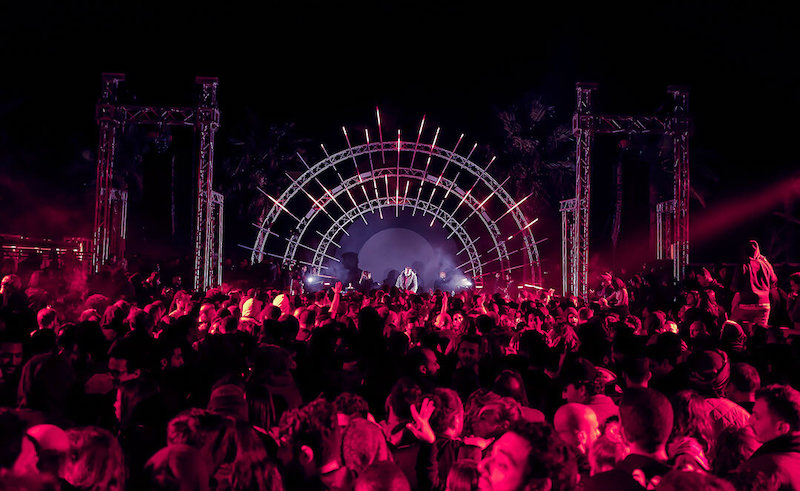 2ND Sun is back for a bigger, rowdier edition after the first event was deemed a hit amongst party-goers in December. The music festival was imported by ByGanz from Lebanon’s The Grand Factory which hold the concept nearly weekly every Saturday in their own Beirut venue as well as various locations in Lebanon.

The one day festival will take place on April 3rd in Ain Sokhna’s Club M, and employs their synonymous two-stage layout along the Red Sea. On the Solar stage, the fabled Tale of Us, rising Italian duo Fideles, The Grand Factory's own Tala and Jade as well as local talent Mazen will be performing. On the adjacent Soul Kitchen setup, Lebanon's Wass and Egypt's Gazbee, and Nour Fahmy will take the stage for the festival’s highly anticipated sequel. 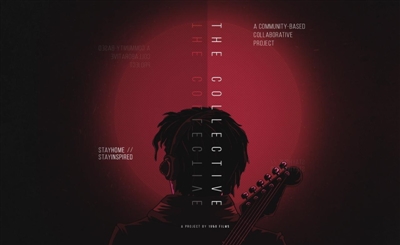