At nearly an hour in length, ZULI’s latest release, 'One', is a genre-defying slice of life, direct from the noisy streets of Cairo.
by SceneNoise Team 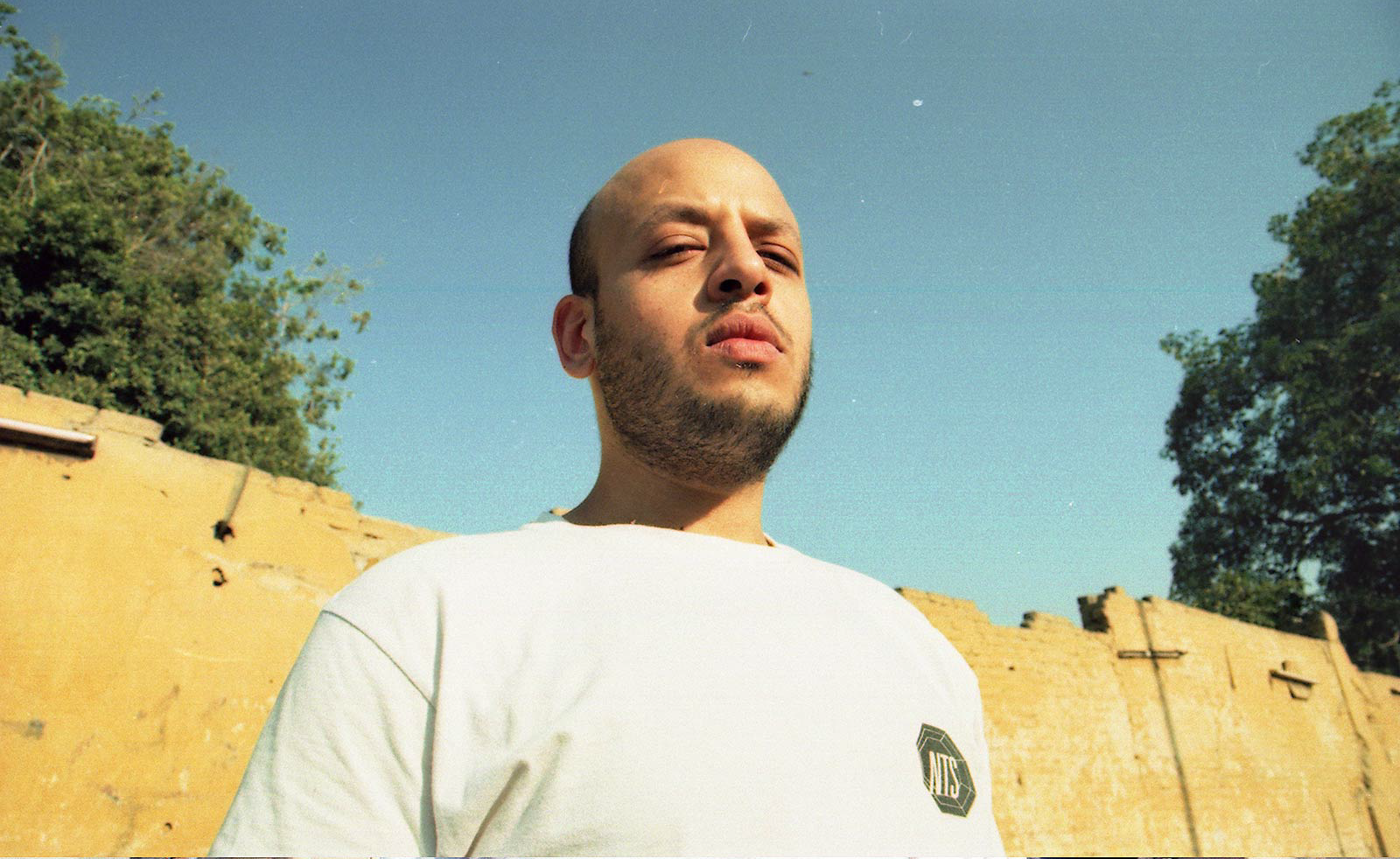 VENT co-founder and NTS Radio mainstay, ZULI, has finally blessed us with new music after nearly two years of radio silence. Following up the Egyptian producer’s critically acclaimed 2018 album, Terminal, on Lee Gamble’s UIQ label, as well as subsequent Trigger Finger Remixes compilation on Haunter records earlier this year, ZULI’s latest offering finds its way into the world as the fourth installment of Boomkat’s ongoing Documenting Sound series. A collage of both “original music and incidental sound,” One presents a slice of life, direct from ZULI’s Cairo apartment. The tape’s nearly hour-long runtime is split into two monolithic, improvised jam sessions, each nearly 30 minutes in length.

Combining elements of jungle, ambient field recordings and experimental grime-tinged beats that collapse and expand organically, the release arrives with a confident disregard for the conventions and structural formulae of traditional electronic music. Throughout One, the “humid cacophony of everyday Cairo” is inescapable, bleeding into the recording by way of warped dog barks, street chatter, and a hilarious clip of ZULI “calling into a Covid-19 helpline on a shitty internet connection.” 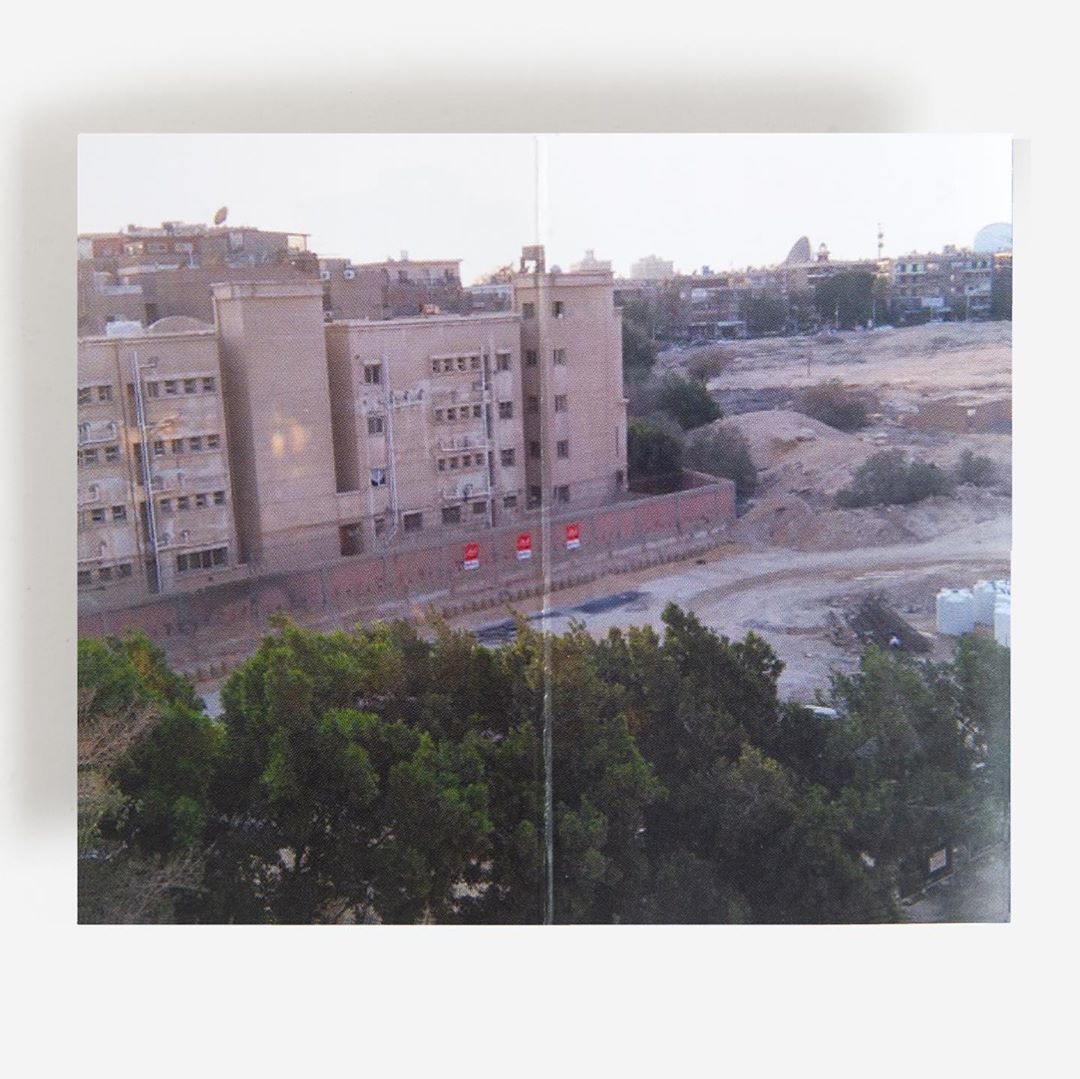 Side B, titled Fly On The Wall, presents itself as a room recording “candidly capturing [ZULI] at home with the windows open,” and keen listeners can actually hear the sound of ZULI clicking away at his computer, stretching beats, ambient soundscapes and rap acapellas beyond their breaking point.

“Both sides are collages of original music, field recordings and improvised, single-take jam sessions with field samples of everyday Cairo-cacophony under curfew,” ZUIL said of the release on the Boomkat website. “For side B I placed a field recorder by the window of my studio while jamming, so that the music and street sounds were recorded simultaneously. The music on this side isn’t entirely in the spotlight, but rather part of the environment.”

While One is not available to stream on the usual commercial platforms, head on over to the Boomkat website, where the release can be streamed in full, and purchased as both a cassette tape or in the audio format of your choosing.