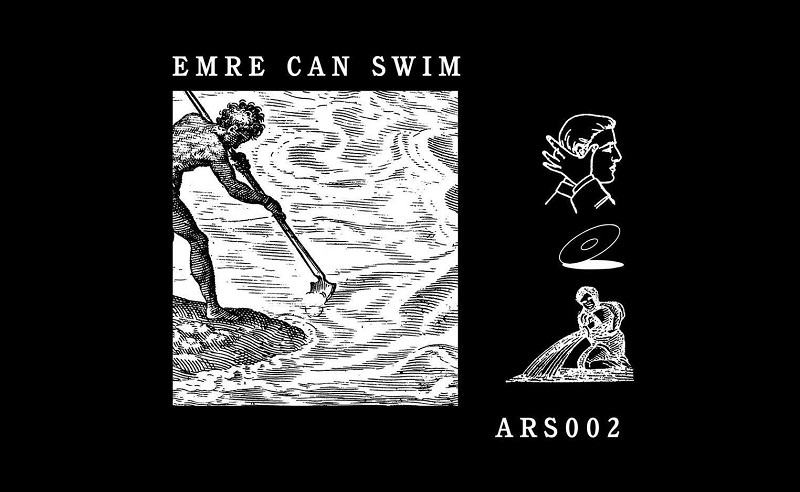 Hailing from the Turkish metropolitan city of Izmir is the music selector and loop creator Emre Can Swim, who also runs Artesian Sounds with Aleksandir, a small but surging imprint, through which they express themselves. Although new to the game, their inaugural EP was by English lo-fi house producer, Harrison BDP, which is quite a kick-off.

Artesian’s second release is by the boss himself, Emre Can Swim, who delivers an EP true to the spaced-out house sound he embraces. The prelude “Another Shake” is a laid-back piece of music infused with atmospheric field recordings and organic percussion playing over warm jazzy chords. The second track “GolfcLap” shares the same characteristics with the first, but leaning more towards a dancefloor kind of vibe, because of the lack of melodic content and the heavy reliance on sequenced elements. “Slide In Deep” combines the best of both worlds, with a deep groove and airy hypnotic chords. The later is remixed by Aleksandir, who takes it even further towards a bounding minimal yet melodic approach. Listen below.