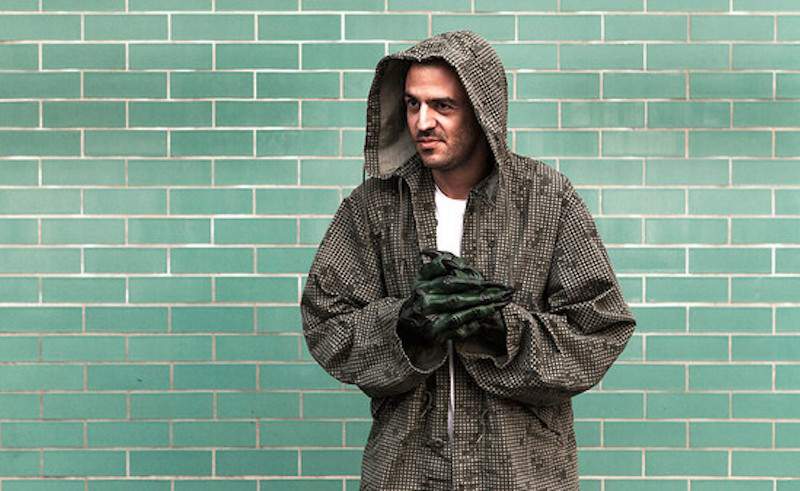 As The Maghreban, Ayman Rostom has been experimenting with house music for the last four years now, but the English son of Egyptian immigrants is by far not new to the music industry in general. Pre house music, he has been active and known under his hip hop alter ego Dr Zygote for more than 16 years now.

From what we can hear so far, The Maghreban has delivered us some fresh house tunes that excite with rhythmic beats and a slightly dark jungle theme. We can’t wait to explore the full range of this EP.