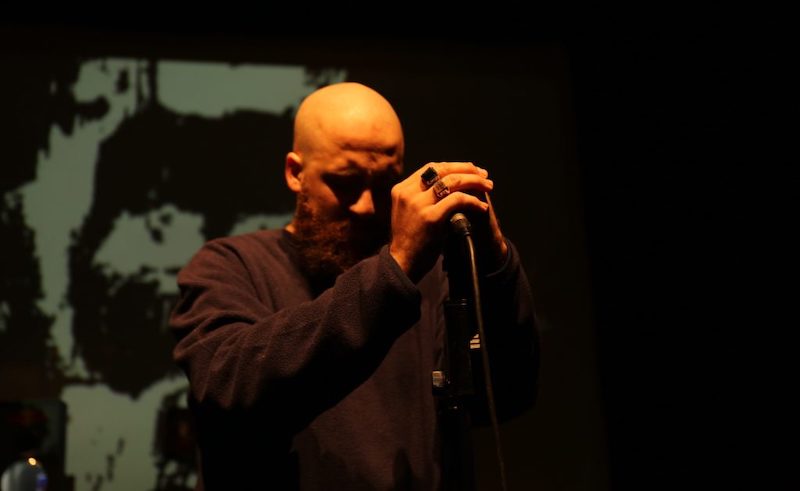 This past year has seen Syrian rapper Munir Bu Kolthoum venture outside his musical comfort zone of rap with his song “Zamilou”, which garnered outstanding reception and over 1.5 million Youtube views. This past week we’ve seen the artist impressively repeat this feat by releasing his soul/R&B/rap hybrid of a single - “Wallé”. The song’s chorus is immensely catchy and the lyrics are rather poetic and can be interpreted in a variety of different ways.

The music video is also visually striking and traverses a number of different setting. It starts of with Munir escaping from something not shown to the audience, and then later being captured by a mob and beaten before seeking refuge in a church. All of this footage is interjected with bits of him walking on abandoned train tracks in an orange prison jumpsuit and handcuffs, perhaps insinuating that we’re all prisoners of something/someone awaiting our escape.