Widely regarded as one of the most original producers to come out of the Middle East, Hello Psychaleppo looks to psytrance and electro for his latest track.
by Farah Geninah 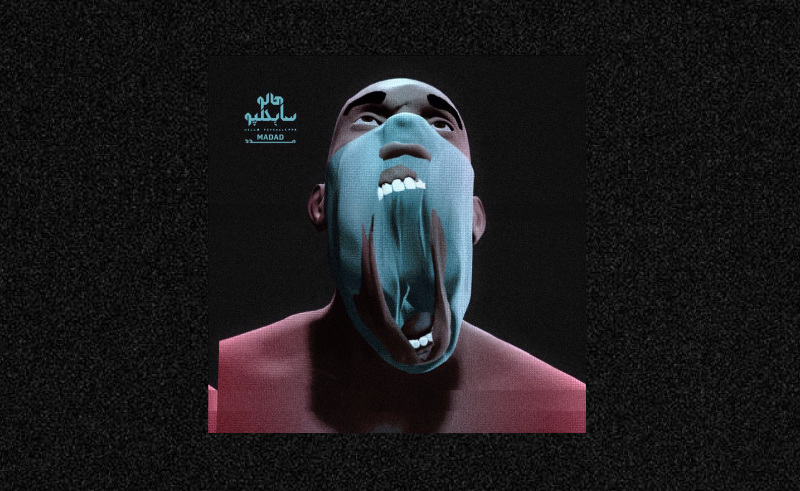 Minnesota-based Syrian producer Hello Psychaleppo’s new track ‘Madad’ showcases the music-maker’s multi-faceted style as much as any of his previous work. Incorporating elements from psytrance, psychedelic electro and, at some points, Tarb, the track excludes a trippy feel throughout, complimented by dreamy Arab-influenced vocals and quick, well-timed and well-layered transitions, which all transport it to an almost otherworldly and cathartic place.

Often dubbed one of the most original electronic artists to come out of the Middle East, the producer has managed to build his own niche of electro-tarb and trip hop, and made a name for himself combining elements from Arab vocals with hard-hitting drum and bass beats.