Best known for their blend of downbeat and deep house with traditional Arabic instrumentation and lyrics, Shkoon explore new sonic territories on their latest project.
by SceneNoise Team 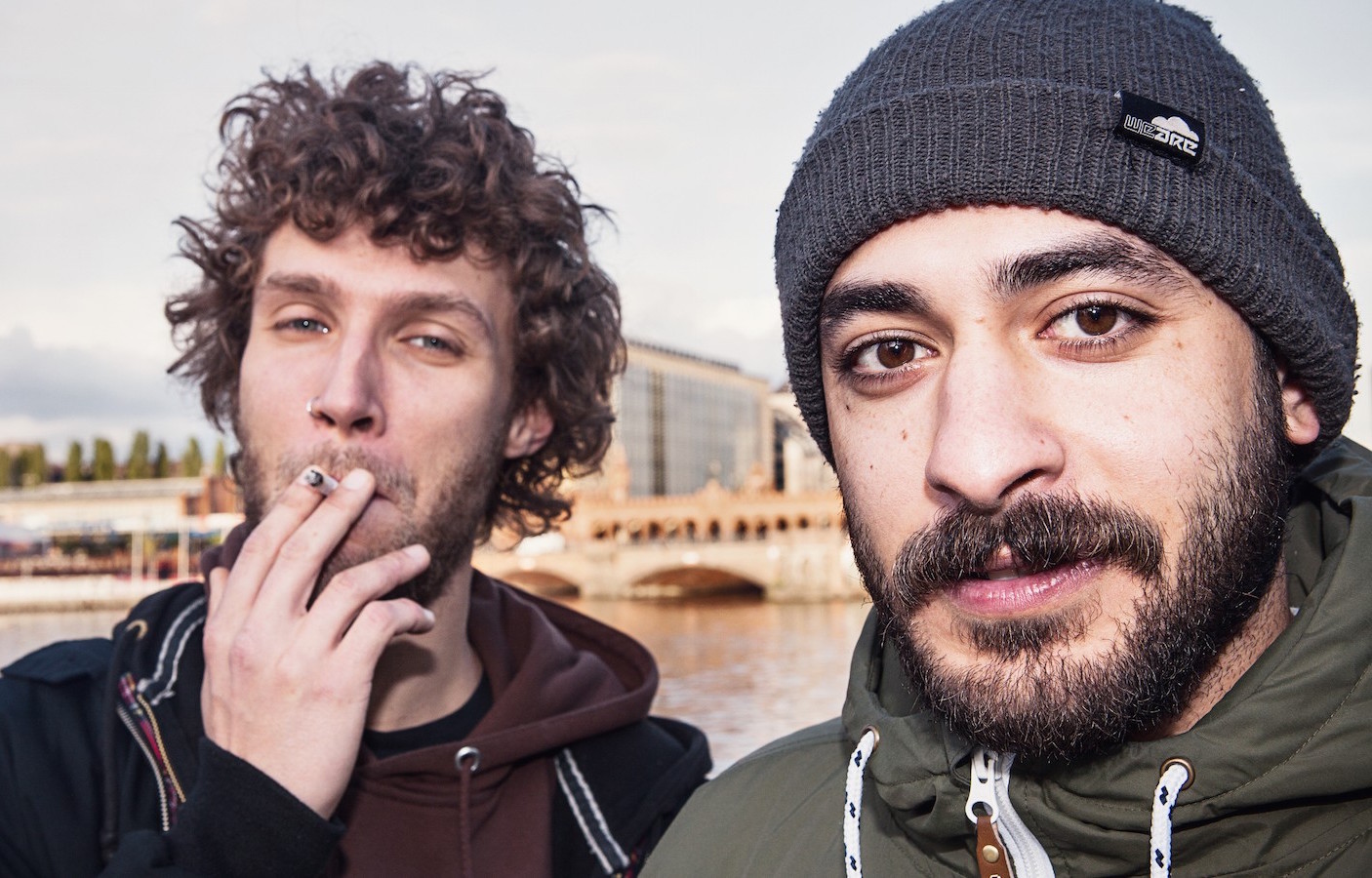 Syrian-German dance music outfit, Shkoon, have expanded on their signature east-meets-west blend of traditional Arabic music with contemporary melodic techno and house on their latest EP 33.9 Million Miles. Across three tracks, Shkoon touch on driving guitar-based minimalist house alongside featured artists, Fruiterama; cosmically-inspired melodic techno on the title track ’33.9 Million Miles’ (which is the distance between the Earth and Mars); and even soft piano ballads with the closing tune ‘Invertigo’.

Alongside the release of 33.9 Million Miles, Shkoon have also released clips from recent live streamed performances, revealing both their expansive live setups as well as tight instrumental chops.

“We feel good with performing live, improvising on stage and interacting with people. We love to spread positivity around, just to prove that in our eyes, music is the true key of peace!” - Shkoon