In another step towards their domination of Egyptian techno, RSR comes through with an intense three-track deep-techno EP from Berlin’s 01100110 - which in itself marks more growth for the label, as they expand their repertoire of releases to non-Egyptian producers, too.
by SceneNoise Team 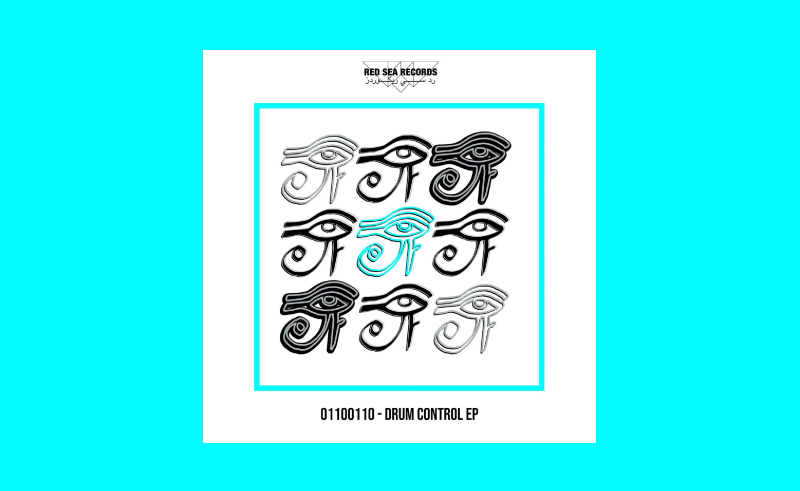 It’s becoming a challenge keeping up with Red Sea Records’ blisteringly fast release schedule. Since the Cairo-based label’s inception at the end of 2019, the stream of EPs, singles and recorded sets has seemed unending, and RSR’s youthful enthusiasm has made this an exciting project to watch grow.

This latest release marks a new chapter for RSR, according to co-founder Omar Hosny, being one of the first releases on the label from a producer who isn’t an Egyptian national, and signals an upcoming expansion of RSR’s roster with a cadre of fresh talent.

Drum Control comes courtesy of Berlin’s 01100110, who first connected with the RSR team via OpenSource, a livestream and community founded by Emmanuel of label ARTS. Despite running their own label, Elektrokautische Tanz Musik, 01100110 has generously donated three of their hardest hitting deep-techno tracks to RSR.