For their first outing as a duo, ‘Mood Stabilizer’, Amer Hamzah and Michael Bennetson are hoping to spread awareness and raise money for a struggling Lebanon.
by SceneNoise Team 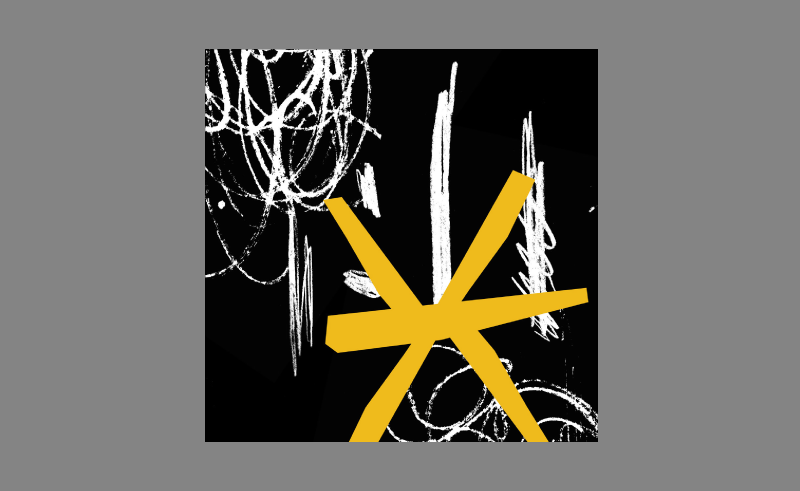 Following this year’s release of label head Kid Fourteen’s Love (plus a follow-up EP of B-sides), Kidsplay’s latest release comes from Berlin. Made-up of Lebanese-German musician, Amer Hamzah, and Belgian-Danish producer, Michael Bennetson, SunFlowerSeaWeed’s debut single, ‘Mood Stabilizer’, intends to do much more than introduce the duo to the world.

The two artists are no strangers to each other; Bennetson produced the first EP by indie-folk duo, Al-Mujalak, of which Hamzeh is one half. The twosome take a distinctly different route for their new collaborative effort, however, describing their brand of music as psychedelic pop – and things get off to a pseudo-psychedelic.

“Gotta know what it really means to be alive,” a shimmering, distorted voice sings, setting the tone for the layered synths, guitars and drums. It also sets the tone for the song’s addressing of an issue that is so often swept under the rug in the Middle East: mental health.

“It’s hard to ignore the global events of 2020,” Hamzeh says. “As an Arab Expat it’s not an isolated incident, but another chapter in a series of struggles. I find myself often bouncing between feelings of elation and feelings of complete despair and hopelessness. The same is true for everyone around me.”

While, on some level, the track’s sentiment comes from a personal place, it’s intended to spark a larger conversation. The duo have pledged all of the single’s proceeds, including purchases on Bandcamp, to Lebanese mental health NGO, Embrace. The NGO operates a suicide hotline that has seen a dramatic increase in calls since 2019, as the Lebanese watch their country teeter on the brink of collapse – and the pandemic this year has only made things even worse for many.

For Bennetson, he’s tried to make the best out of the situation, which in turn has made this project possible. “During the COVID19 lockdown I was spending a lot of time alone in the studio. I finally found the time to sync up and connect all my analog gear that I collected over the years. The studio became an instrument and it allowed us to be really creative quickly”.

The lyrics are clear in their content, but never fall into a pit of total despair. There’s something anthemic about the track as a whole, especially in the last third, while the lyrics read more as a call to arms, of sorts. It almost acts as that first step to recovery – admitting we have a problem. There’s something empowering in that and it comes across in the lyrics, too.

You can throw your support behind SunFlowerSeaWeed, Kidsplay and, most significantly, Embrace by putting your money where your mouth is via Bandcamp,. The track is also available on streaming platforms.