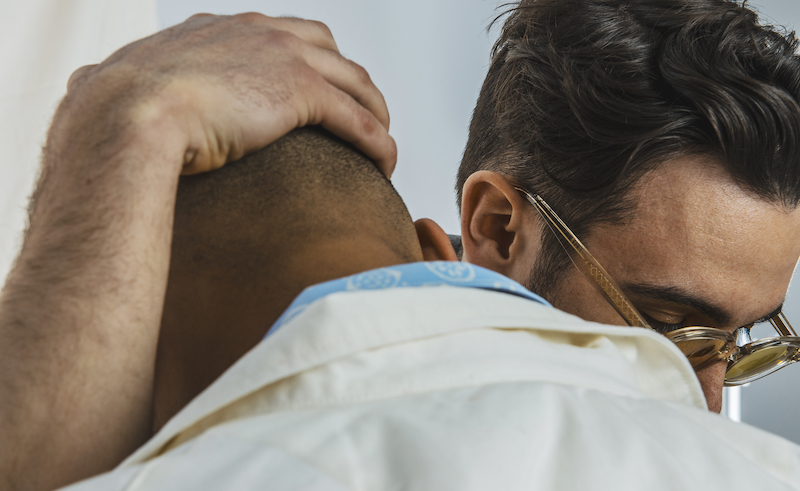 After our recent interview with De.Ville’s Ziad Qoulaii and Simon Pierre last weekend. We’re gladly premiereing their newest single “Semhilia” on Scene Noise. This single marks their first release since last November, when they dropped their debut LP Sables.