Who better than seasoned spinner and label head, Baher, to kick-off the new series from the new label, Rakete...
by SceneNoise Team 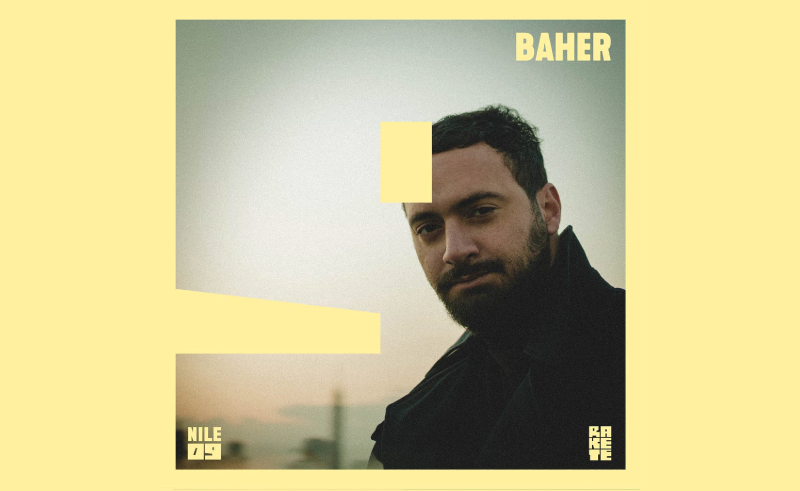 As one of the most seasoned and popular DJs in Egypt, it was only a matter of time before Cairo-based spinner, Baher, launched his own label – and launch it he did, just last month, alongside another of the scene's big names, Aly B.

Rakete is the name, seeking the very best in local DJs is the game, and the label's roster reads like a dream. Mad scientist of music, Ismail, one of the best live acts on the scene, Hassan Abou Alam, and the man behind Egypt's biggest mahraganat hits, Molotof, are on the books, alongside young guns like Moff and Hania Shalaby. So, expect big things to come – both here and abroad.

In the meantime, Baher and co are putting the spotlight on Cairo’s growing pool of talent with new set series, Nile09, and what better person to kick it off than the label head himself with a 100% vinyl set.