Formerly known as Egoz, indie/alternative rock band Sada That just released the music video for their track Lafa and it is unbelievably trippy.
by SceneNoise Team 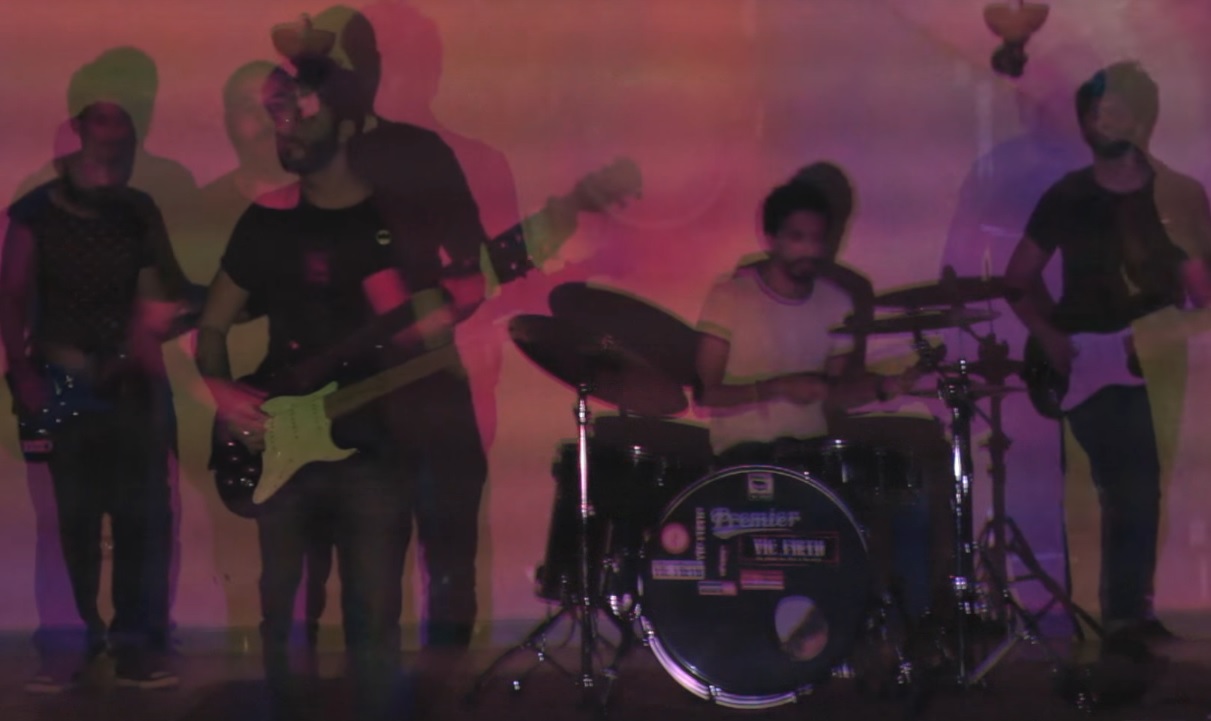 Previously known as Egoz, newly formed band Sada That has just released the music video for their single Lafa. Directed and edited by Noha Amin, the video is trippy as fuck, portraying the band in an otherworldly psychedelic setting. Set for release at the end of this month on a relatively unknown indie label called Nanospych Records - go figure - the single is the second off the band's first Arabic EP. The song itself meanders through the realms of soft alternative rock, portraying emotional lyrics and a sublime composition. It's melancholic to an extent, yet very euphoric. The lead guitar establishes a certain mood that puts you at ease for the duration of the track. It is a most welcome contribution as we are always happy to hear about Egyptian indie rock bands releasing original content - that is actually good. We were at first uncertain if the new formation would be able to live up to the awesomeness that was Egoz, but as soon as we pressed play, all of our worries were put to rest.

For more info and regular updates follow Sada That on Facebook here and check them out on Soundcloud for more tunes.