There's more on the rapper's mind than just living under quarantine.
by SceneNoise Team 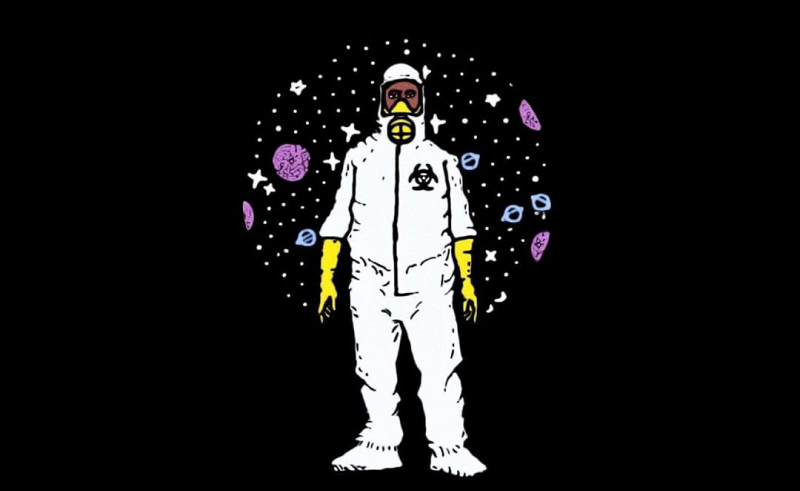 Miami-based hip hop crooner Hoosh’s latest single, ‘Living Inside’, cones as something as an ode to the age old, seemingly unending struggle of trying to make it - in several senses of the phrase, while obviously also referencing life under quarantine. Produced by Khalil,the track is carried by the kind of melancholic, emotional, middling hip-hop/R&B sound that has been coming from Canada - the ‘Toronto Sound’, as the cool kids are calling it. The new single comes in the middle of a busy period for the Sudanese rapper, who was recently featured on cross-country, Sudanese hip-hop collective The C!ircle’s ‘Way Back’, and he’s reportedly currently working with another artist from the region based in Miami, Egyptian rapper, Batawi.