'Featuring', yes, but not in the typical sense of the word. 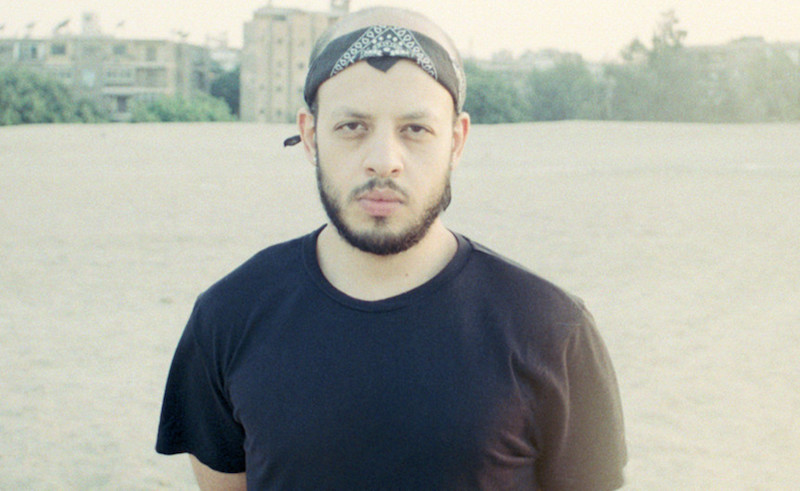 Last month, Egyptian experimental and hip-hop producer Zuli released 'Kollu l-Joloud' in collaboration with Saudi techno producer, MSYLMA, giving a little taste of what's to come from upcoming album Terminal. Set to drops before the end of the year via Inverted Audio, the second helping from the LP comes in the form of 'Nari', which will be the opening track on Terminal and, with the talent involved, you can understand why

You see, 'Nari' features appearances from several rappers in the Egyptian scene like Abysuf, Mado $am, Abanob aka Nuub and R-Rhyme - but not how one might imagine. Now most of the listeners reading the credits on the track would be going expecting to hear some bars over Zuli’s beat, but the track couldn’t be further from that.

There are no verses on the song; instead he’s chopped up all of the rappers’ voices and used them as samples to top his beat with, throwing a complete curveball.

It's not the only appearance that Abyusif will make on the album, though. The Egyptian rapper is on a total of five tracks on Terminal, one of which is even called ‘Mazen’ – Abyusif’s latest moniker – while Mado $am and Nuub also pop-up again. Stay tuned for the full release, which is slated for November 2nd.