'5 Years Ago' showcases Elepheel's earlier sound before all the samples kicked in. 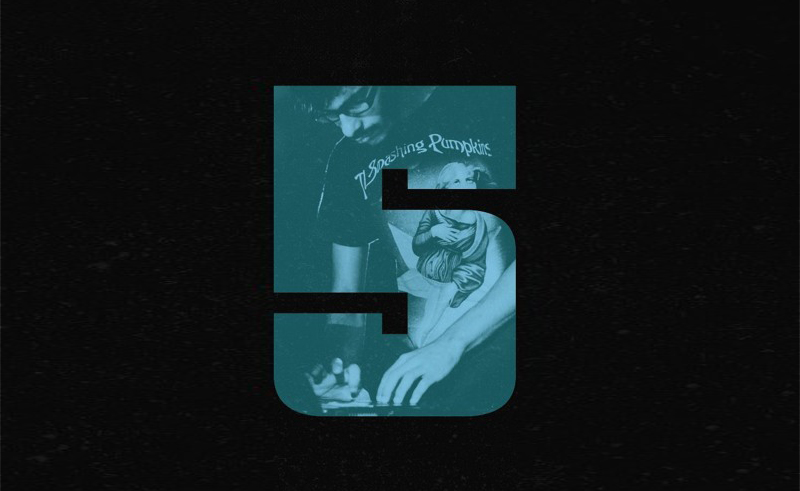 Lebanese native Omar El Fil aka Elepheel is a jack of all trades. He’s a designer, illustrator, producer and occasional blogger. Raised on a hefty diet of cartoons, comics and video games, these elements went on to largely inspire his work, whether in design or music. El Fil started publishing music on his Soundcloud in 2011, sharing his productions with listeners regularly through unsigned EPs and Albums like Tripnol (with Edd Abbas and Lipos), The Swift Strike of Danger,  Do Androids Dream of Electric Sheiks?, Mystry Island and Vaguely Oriental (90% More Arab) with singles and collaborations scattered in between, most notably with Egyptian singer Maii Waleed, Lebanese rappers like Chyno, Qarar, Zeinedin and cryptic Egyptian producer Blufrank. It’s also worth mentioning that given the creative powerhouse he is, he designed the artwork for every single piece of music he has released since day one.

This past week Omar returned with a new album entitled 5 Years Ago, barely 9 month since the release of Vaguely Oriental in late 2017. 5 Years Ago isn’t actually new music but as the title indicates, a collection of unreleased music from the past 5 years. “These tracks were produced sometime around 2013. That was a very special year for me musically, because I made the switch from FL Studio to Ableton Live, and I was pretty eager to make new music,” Omar wrote about the release. “This isn't really an 'album', and it has no concept. The only thing that ties these tracks together is that they were made around the same time in my life.”

The tracks that make up the album, although not cohesive, represent an earlier sound of Elepheel’s productions that carried a more raw aesthetic to them. His sound would go on to rely heavily on sampling from old movies, songs both Eastern and Western, with influences from video games and TV finding their way into his music. 5 Years Ago makes for good laid back listening if you’re familiar with El Fil’s music and a very good introduction to his music if you’re not.