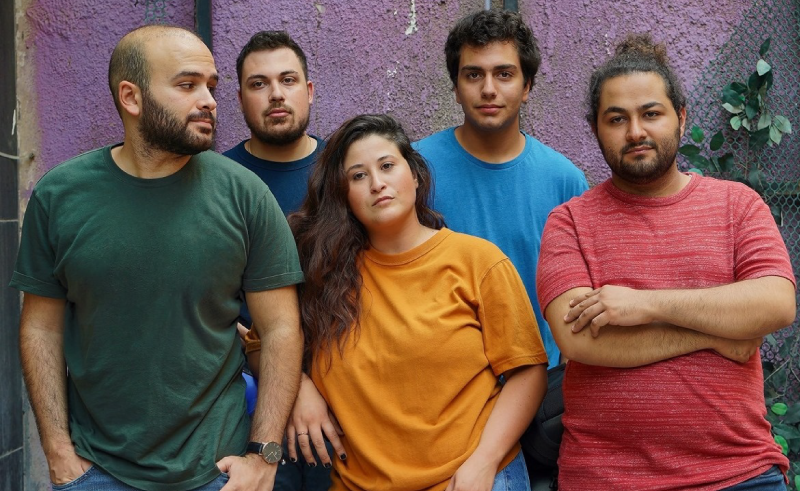 Beirut-based indie-pop band, Waynick, have returned with their latest video for new release,  ‘Glasshouse’, which features a subtle, upbeat arrangement that’s synonymous with what we’ve come to expect of the band. The video’s simple direction depicts the four members dressed in bright colours and a consistent fast tempo, posing an intelligent contrast with the melancholic lyrics, which ponder numbness, introspection and insecurity.

The lyrical theme of the song intentionally mirrors human vulnerability with the physical vulnerability of a house made of glass.

A musical project of childhood friends, Sara Abdo and Joe Kazan, Waynick gained popularity after their first single Carolina in 2017, before releasing their first EP, ‘Before I Leave’, in 2018. Their music generally dives into themes such as cultural alienation and self-exploration. 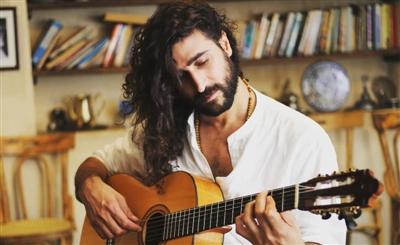 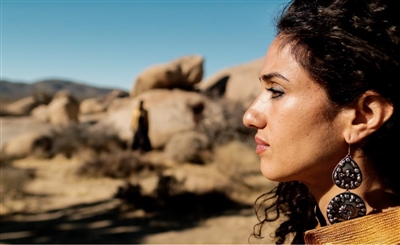 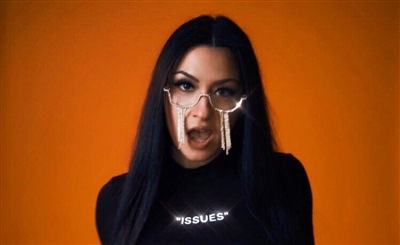 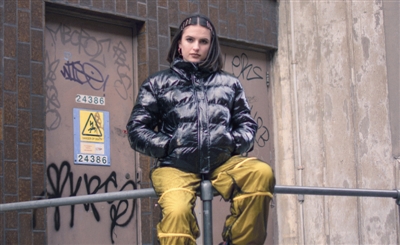