A seductive and polished new release. 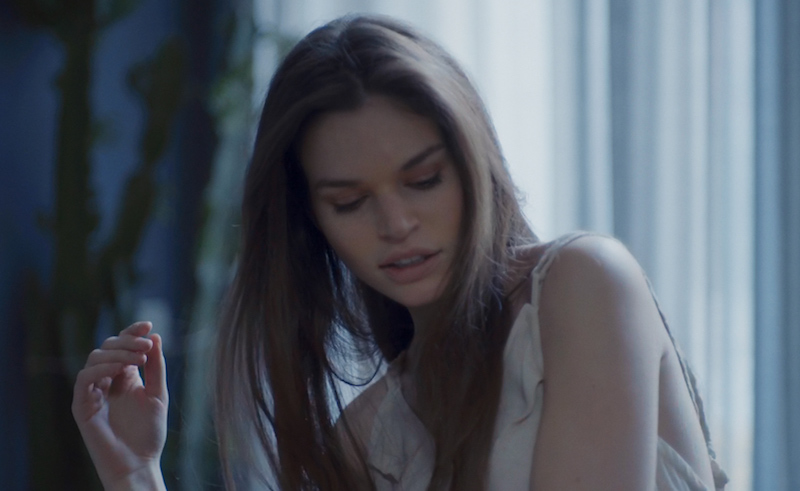 Lebanese indie band Sandmoon are one of the more alluring outfits to emerge in the region over the past decade. Founded in 2010 by Belgian/Lebanese lead singer Sandra Arslanian, the band released two albums Raw and Home, along with one EP, In The End with another one on the way.

We caught up with Sandra in the final quarter of 2017 around the release of In The End where she touched on her work with producer Victor Van Vugt, most notably the producer behind Nick Cave, Depeche Mode, Cat Power and PJ Harvey. Accompanied by Maen Rajab, she returned to Berlin to collaborate with Victor again on the upcoming Beirut-Berlin Session EP.

The first single out from the upcoming EP is “Shiny Star”, a dreamy single released days ago on March 8th. The track is very full, flushed out with tasteful guitar, cymbals, cello, and even some horns. Arslanian's voice lilts over the sexy composition, accompanied by an equally sexy music video produced by Sandra herself. This is not the first time Arslanian is involved with the band’s music videos, as she shot the footage for In The End’s video herself during the 2012 Beirut protests. There's also a making-of that shows us the process involved in coming up with 'Shiny Star'. Stay tuned for the full Beirut-Berlin Session EP.

Asia Madani Marches to the Beat of her Own Drum