Recorded during a live performance last year, ‘Live at Ahm’ showcases Fadi Tabbal and Charbel Haber at their very best, as they masterfully navigate sweeping ambient soundscapes.
by SceneNoise Team 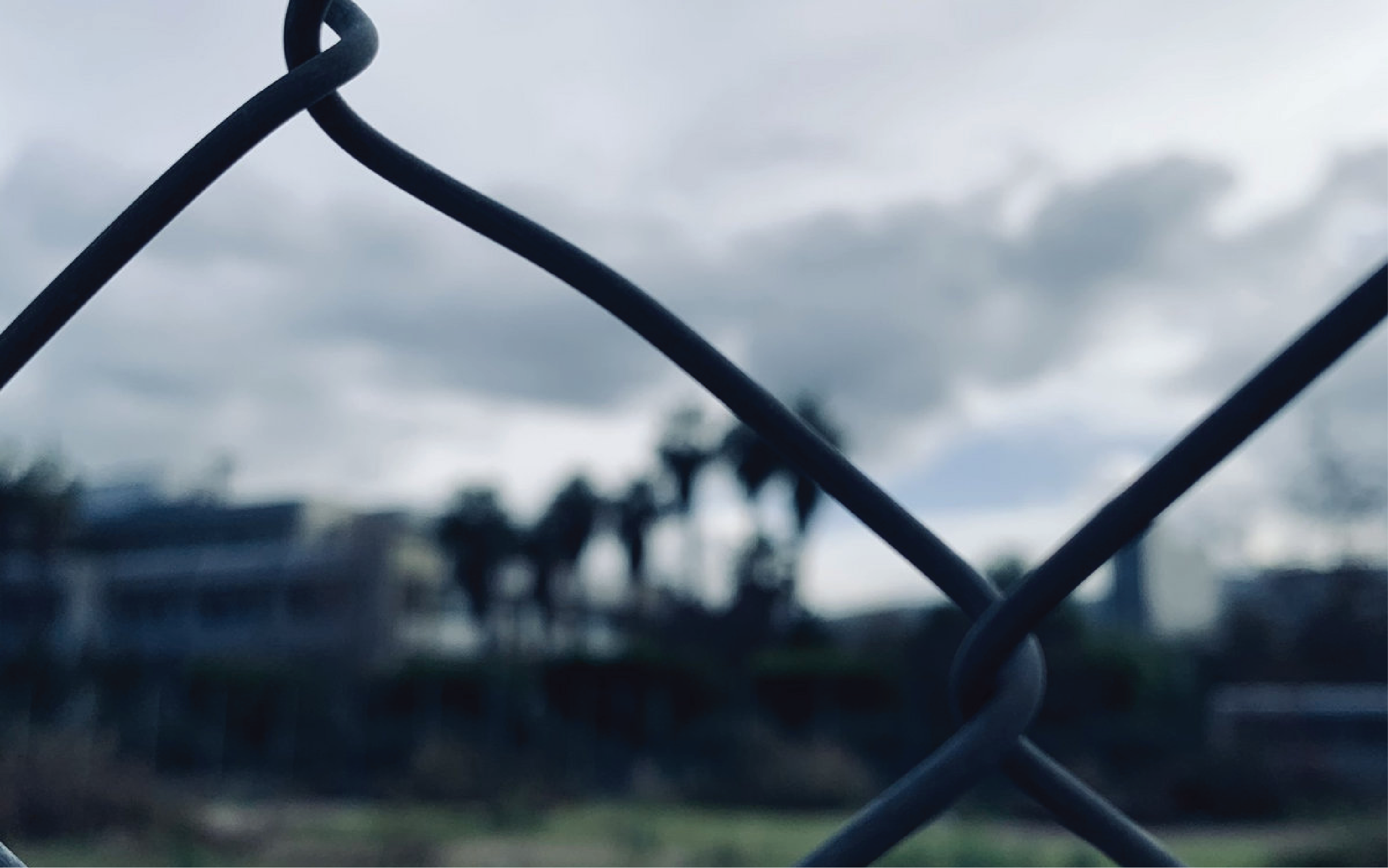 Earlier this week, prolific Lebanese sound artists, Fadi Tabbal (of Tunefork Studios) and Charbel Haber (of The Bunny Tylers), quietly released an unearthed live recording of their performance Live At Ahm (9/20/2020)  as experimental/ambient duo, Enfin La Nuit. Prior to the August 4th explosion last year, Ahm functioned as Beirut’s many essential musical hubs, but has since remained largely inactive in the wake of damages sustained during the blast.

Across just over 35 minutes, Enfin La Nuit brings forth an absolutely mesmerising fusion of expansive ambience, melancholic string-like synthesisers, gritty textures and reverb-soaked choral vocals that brews an almost cinematic atmosphere across the length of the project. Though each of the over 11-minute-long tracks may seem like an advanced listen to most casual music heads, Haber and Tabbal’s mastery of pacing — coupled with the tracks subtle evolutions over their length — makes it so that one barely feels time passing in between the duo’s sublime soundscapes.

Though (Live At Ahm 9/20/2020)  is officially slated for release on February 5th, all three tracks are currently available to stream and purchase digitally through Bandcamp.