The producer, entrepreneur and all-round beacon of clubbing has finally found the time to shift attention to his own work, with a fit-pumping banger.
by SceneNoise Team 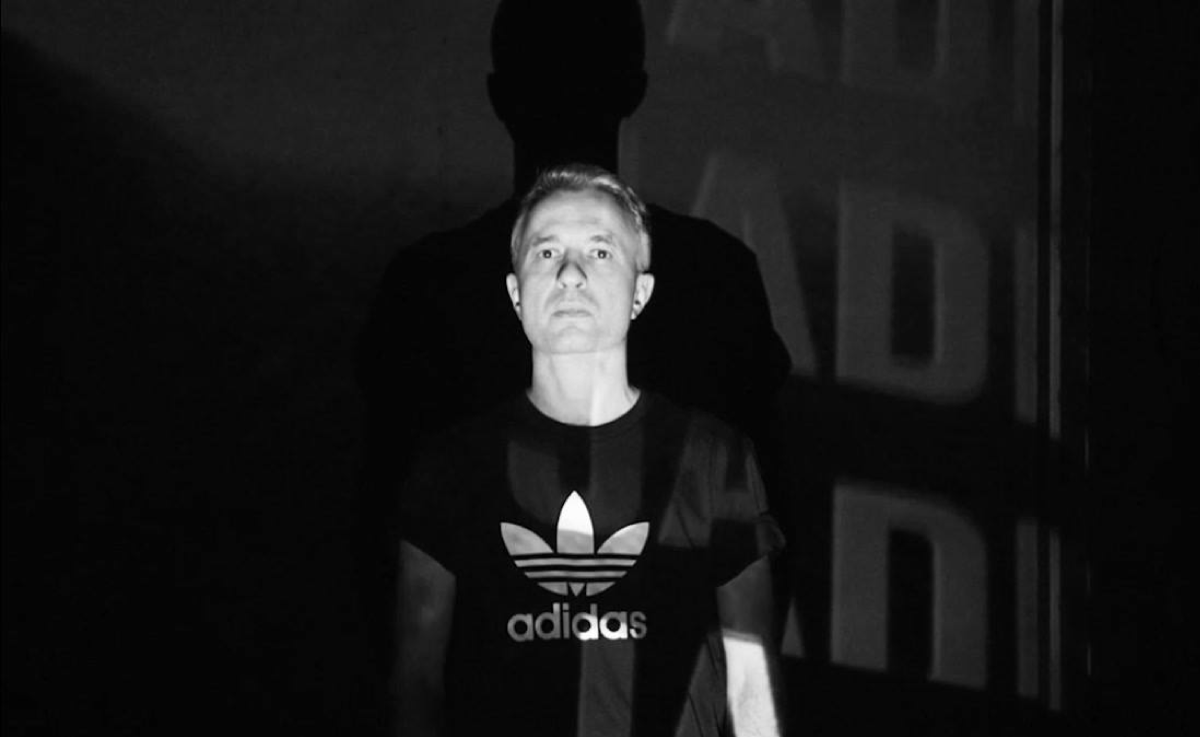 DJ, producer and legend of the Beirut sccvene, Jade, has released his jackin' house dance-floor single, ‘Jack,' on Thawra Records - with playful illustrative artwork by the man himself.

The track features a slow-burning first few bars, with fluttering cymbals that formulate the outskirts of a hard-hitting, chaotic intro, before the playful bassline comes in and leads us to a fist-pumping fodder of a drop. Throughout the turbulent record, a sampled female voice calls out somewhat angrily for 'Jack'. We're not sure what Jack has done to piss her off, but we're pretty sure he's too busy grooving to this club banger to care.

“The boom of Factory People the past couple of years took 99.99% of my time, and until today it's a daily struggle between music and business,” Jade - who is also the founder of legendary Beirut clubs, AHM & The Grand Factory, as well as co-founder of Riverside Studios Berlin - wrote on his Instagram. “Though I've done several productions and remixes that were among our local DJs and dancefloor favorites, I never found the time to release any, let alone set up my own producer page on a music platform! Long story short, one of the very few positive outcomes of this lockdown was taking the time to step into my studio slowly, and gather all these productions and organizing a schedule of releases.”