Layers of Concrete: Amman Like You've Never Seen or Heard it Before

Watch and listen to AnDONUT and Abdullah Sharw's stunning audiovisual experience of the Jordanian capital.
by SceneNoise Team 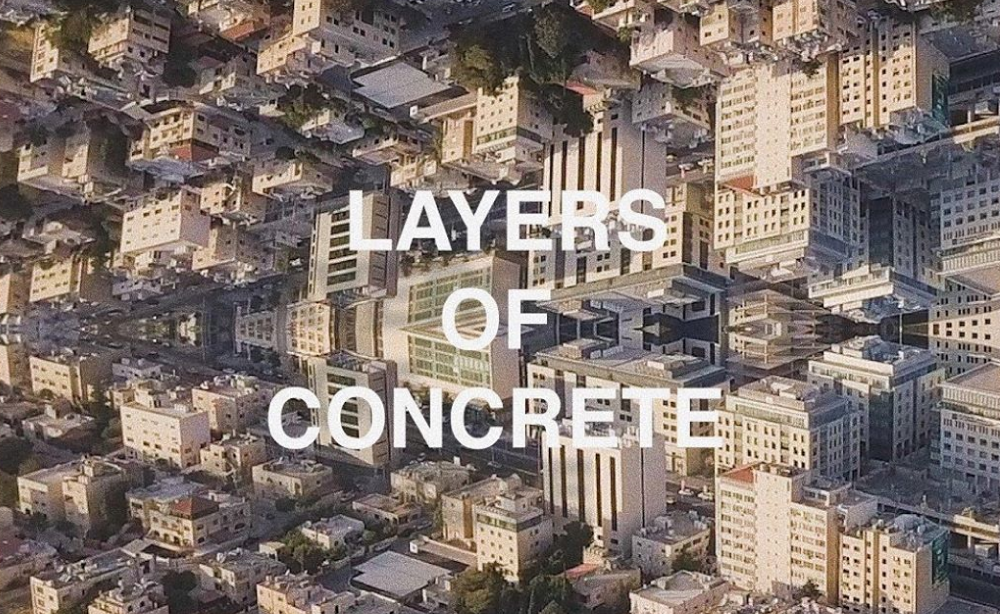 Layers of Concrete is a four-minute audiovisual piece created by Jordanian DJ/producer, Andoni Hanna, aka AnDONUT, and visual artist, Abdullah Shawr, who directed, shot and edited the piece. In it we are taken on a fast-paced kaleidoscopic tour of Amman, through its urban architecture and highways, its crowded streets and abandoned landmarks. We do so against the score of an absolutely banging percussion driven techno track, its rhythms and hard-hitting crescendos, its intermittent zaghareet synchronised with the edit of the city, before a layer of folkloric Jordanian music seeps seamlessly into the mix as we begin seeing the whole picture, the birds-eye views of sepia tones topography that makes up the wider aesthetic of the city.

"Have you ever thought of seeing the sound of a city or hearing its visuals? This was a question that was on our minds while wandering around Amman,” Hanna tells SceneNoise. “We curated this audiovisual experience in a short video by extracting sounds from the streets, and the concrete visuals of the city. Travelling to Amman won’t be easy nowadays, so have a listen and a look from our ears and eyes."

Check out the piece in full below.

Layers of concrete from Abdullah Sharw on Vimeo.