Karkhana’s collective of multi-instrumentalists from Egypt, Lebanon, Turkey and the USA return with their second studio album, Bitter Balls.
by SceneNoise Team 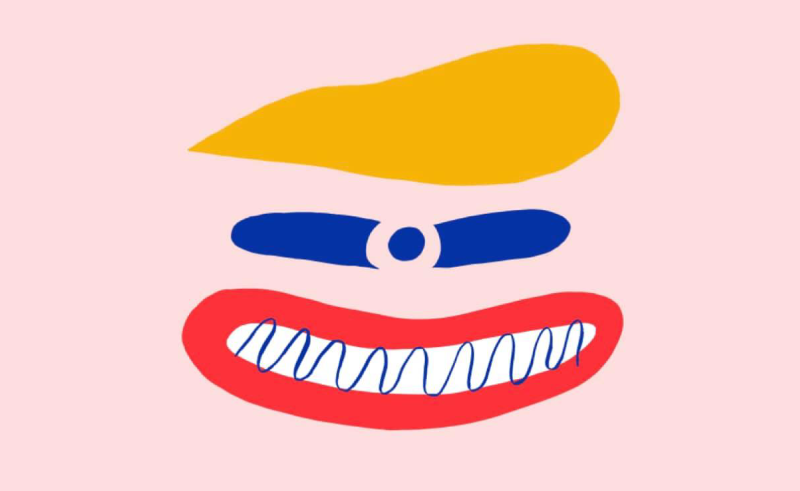 With some of the Middle East’s most experimental instrumentalists making up the boisterous band’s roster, Karkhana’s sound is unique, to say the least. Comprised of Lebanon’s Sharif Sehnaoui, Mazen Kerbaj and Tony Elieh, Egypt’s Sam Shalabi and Maurice Louca, Turkey’s Umut Caglar and American percussionist Michael Zerang, anyone familiar with any of these artists will know that their coming together means a whole lot of experimental and even improvised sounds are bound to follow.

Bitter Balls, released on vinyl on German label Unrock and on CD and digitally by Annihaya Records, is a progressive rock and folk offering that combines the experimental nature of all the band members for a jaunty yet rhythmic musical journey that manages to still pay homage to the structure and sounds of Middle Eastern folk.

Though it’s only four tracks, Bitter Balls qualifies as an LP due to the play time; the shortest is over six minutes, and the longest comes in at over 12. A distinct blend of retro and new underscores the entire album which moves smoothly back and forth from progressive and psychedelic rock, to Arab tarab and Middle Eastern free jazz and even electronic to acoustic. With an overarching grainy, distortion and the sounds of digital interference punctuating the album, it’s a relatable reflection of today’s Middle East, both DIY and digital; a blend of the Old World and the new.
Bitter Balls  is available on Bandcamp.
Follow Karkhana on Soundcloud and Facebook.
Previous Article