The experimental single will be part of the Iraqi-Canadian rapper's new album ‘Space Time’ coming out in November. 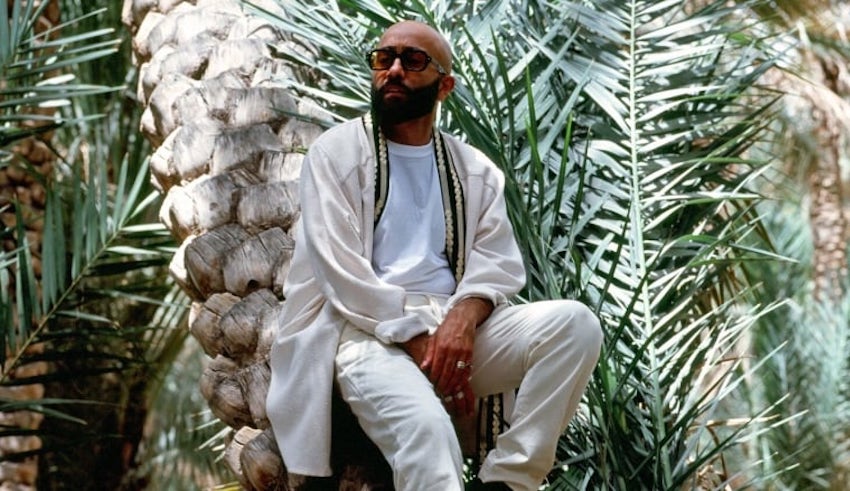 Iraqi-Canadian musician, Yassin Al Salman, aka Narcy, is a man constantly on the move. In September of this year, the alternative hip-hop artist turned heads with the release of the music video for ‘Time’; a collaboration with Lebanese indie-rock heroes, Mashrou’ Leila. For those who paid attention, it was full of hidden messages for what was to come next.

As it turned out, these signs and hidden messages were a sneak-peek of nine-minute track, ‘Space’, recorded with Lebanese underground-icon, Yasmine Hamdan, which came out this week as the second single from a new album, Space Time, set for release on November 23rd.

The track pairs Hamdan’s smooth vocals with Narcy’s hazy, lo-fi cloud rap in what is a much more underground, experimental track than the more mainstream-friendly ‘Time’, leaving one to wonder what else the album has in store.

Formerly known as The Narcicyst, Narcy’s career kicked off in the early 2000s and he has since established himself as a big player on the Montreal scene. In addition to releasing 10 albums under several different monikers, Narcy is also an actor, multimedia artist and has even taught a course on hip-hop at Montreal’s Concordia University – a diversity of talents and interests that all lend to his eclectic and open approach to music.

Show Me Your Gear: Ismail Nosrat