The Syrian producer’s latest release visits acid techno and drum and bass, en route to the synth-funk sound heard in his 2020 singles, ‘Madad’ and ‘Makana’.
by SceneNoise Team 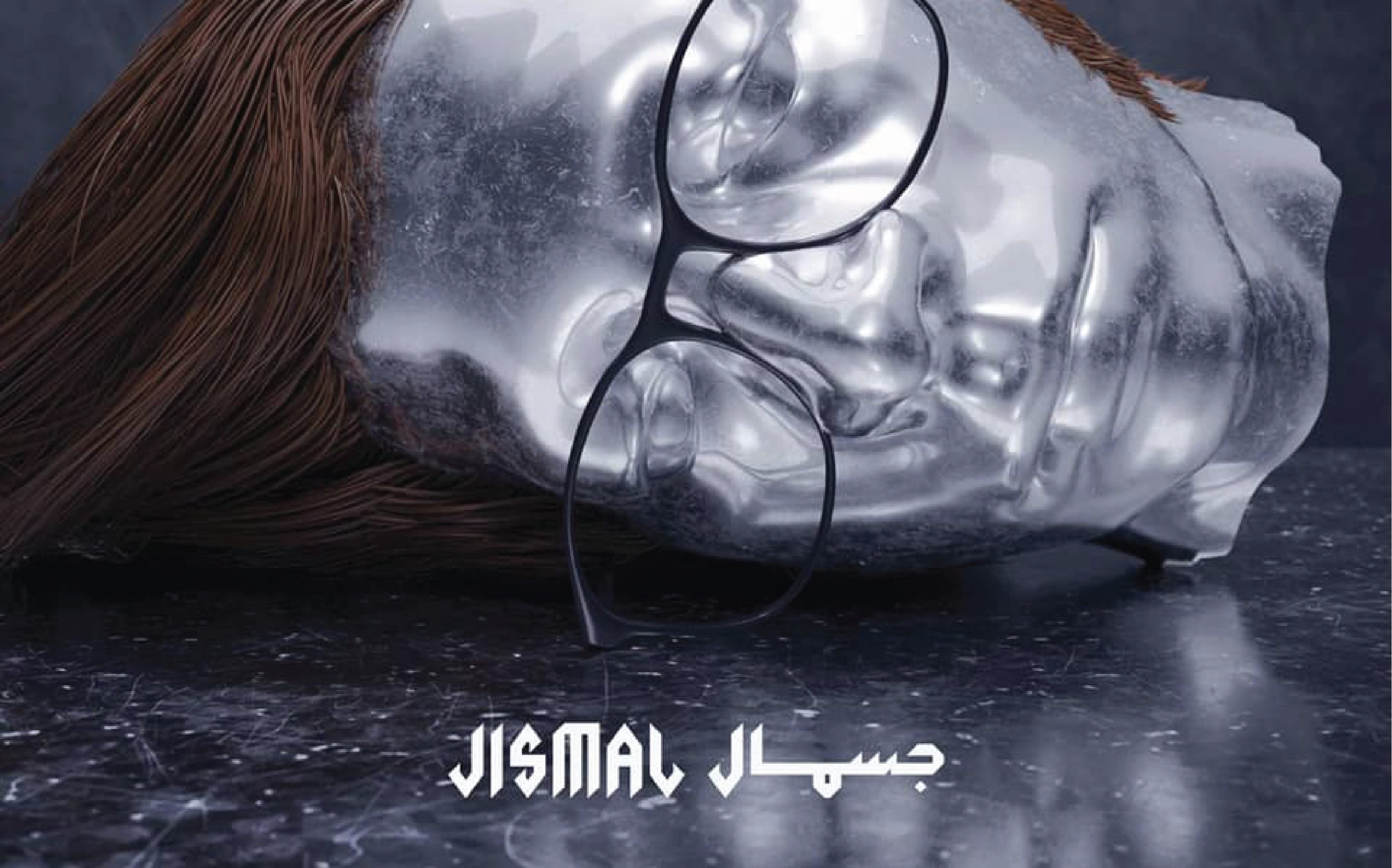 Syrian producer, Hello Psychaleppo, has followed up his late-2020 single ‘Makana’ with the release of his latest EP JISMAL, diving further into the Syrian-inspired synth-funk and techno-laden sound first heard on the single and its preceder, ‘Madad’.

As his first long-form release since 2017’s Toyour, JISMAL sees Psychaleppo take a more groove-focused approach, with an emphasis on funky instrumentation and catchier songwriting being brought to the forefront. Across four tracks nearing 17 minutes in total, the EP also visits a number of sounds, including upbeat synth-pop, spaciously futuristic drum and bass, and even hard-hitting acid techno, while remaining grounded in a unified instrumental aesthetic that continues throughout the project.