After much teasing, both online and during a handful of live performances, the four-track EP hasn’t disappointed. 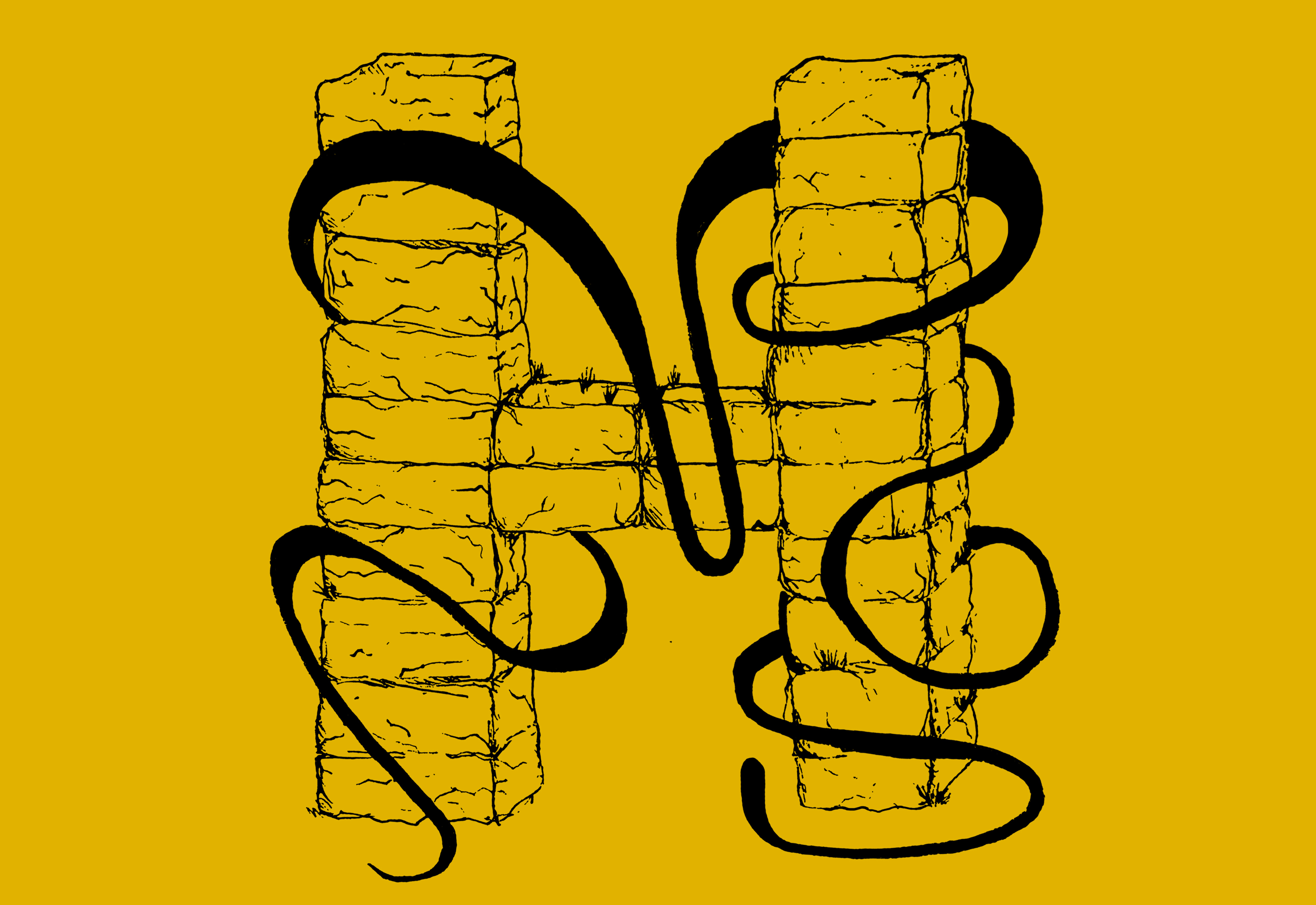 As far as the younger generation of Cairene producers/DJs go, 27 year-old Hassan Abou Alam is a bit of an outlier, maintaining a minimal social media presence. Authentically humble and grounded in his approach, Abou Alam lets the music speak for itself, in contrast to a seemingly unending wave of shamelessly self-promoting DJs turned-social media influences/fashionistas, and is usually the only act on the lineup actually wearing a face mask (bless his heart).

Throughout the past few years, Abou Alam has cemented himself as one of the most underrated secret weapons in Cairo’s musical arsenal via his annual appearances at Egypt’s SANDBOX festival and through international gigs like his German debut at Berlin nightlife hotspot, Renate. For those who have managed to catch Abou Alam’s recent performances, including his intimate live set at Cairo Jazz Club and a handful of low-key DJ-sets, the tracks on Hope Amidst Despair will certainly seem familiar, with Abu Alam having rigorously reworked and road-tested them in the weeks leading up the the EPs release on Cairene label, RAKETE.

Stepping away from the heavy techno influence that permeated his previous release with RAKETE - ‘Makhaditi’ on the label’s first V/A, Cairo Quest vol. 1 - Hope Amidst Despair builds on the percussive, breakbeat-focused sound of his T44 EP on Violet-helmed label, Naivety, which upon release shot to the top of the Bandcamp charts, and recently made its way to the front page of Apple Music’s electronic section.

The self-titled opening track lays out the sonic foundations that become more and more pronounced as the EP continues; rattling layers of hi-hats, thumping kick drums, subtle granular atmospheres and a pronounced emphasis on rumbling bass and rhythm, or melody and harmony. Pristinely mastered by Berlin-based studio, AnalogCut, Hope Amidst Despair comes through speakers with a clarity and fully-bodied sound certain to be right at home on large club systems.

Things take a darker turn as the second track, ‘Delayed’, comes into play, where stuttering vocal samples move in lockstep with the flurry of percussion, in between an almost conversational call-and-response between the rave-siren lead and accompanying gritty synthesiser lines, over a firm bed of speaker-rattling sub bass. The mixdown for ‘Delayed’ is full of surprises, with attention paid to layers of delicately arranged hi-hats holding down the groove.

‘Abrade’, the third track, comes through like a percussive exploration, utilising drum samples that evoke the impact of a live kit and session drummer riffing breakbeats over warped, strained layers of abrasive textures and bass tones being twisted to near breaking point. Clocking in at just over three-and-a-half minutes, ‘Abrade’ is the shortest offering on the project and keeps things simple and to the point.

Closing out the EP is the relatively understated ‘Tool #3’, which served as the debut single for Hope Amidst Despair prior to its release. In a departure from the relatively maximalist production throughout the rest of the EP, ‘Tool #3’ dials things back to only the base essentials, allowing ample room for utilisation within a variety of DJ sets and performances.

Although there isn't a vinyl release currently planned for Hope Amidst Despair, the full album is now available to stream and purchase via RAKETE’s Bandcamp.