The groove, the dust, the soul.
by Ramez Mof 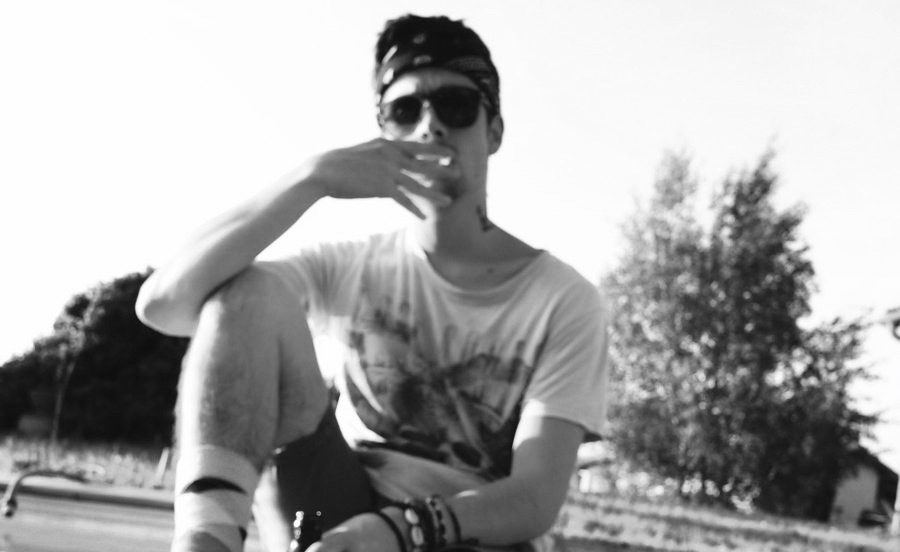 Hailing from Toulouse, France’s liveliest Occitan city located between the Garonne River and the Spanish border, is a French producer who goes by the colorful name of Bootie Grove. His sound combines both the sophistication of the French and the coziness of Toulouse, triggering the light shades of the pink city and the groove of its streets. Only two years into his voyage in the electronic music production realm, Guillaume released his four track EP Sunrise After Rave on Lebanese imprint Feedasoul Records, which reflects the vibrant, debaucherous weekends of the young and passionate city he lives in — it is deep, soulful and jazzy.

The release consists of three tranquil original tracks that remind me of Laurence Guy's "Saw You For The First Time". Title track “Sunrise After Rave” is the soundtrack of your dawn comedown at the park that combines elements from house and jazz, while “Anémone,” the EP’s dubby hypnotic track is characterized by jingly jazz piano. Finally, “Jenni” is blessed with seductive vocals and a deep low end. Feedasoul’s boss Mayhm remixed the latter, and took it to a dreamy realm without sacrificing its swing. Got the moves? Check out the EP below. 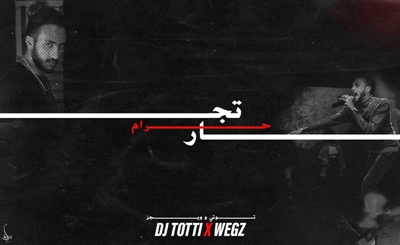 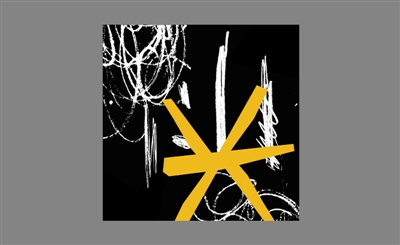 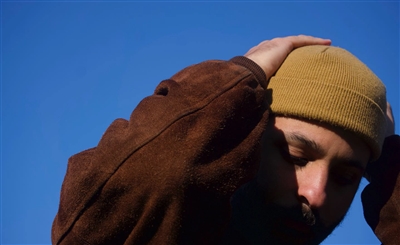