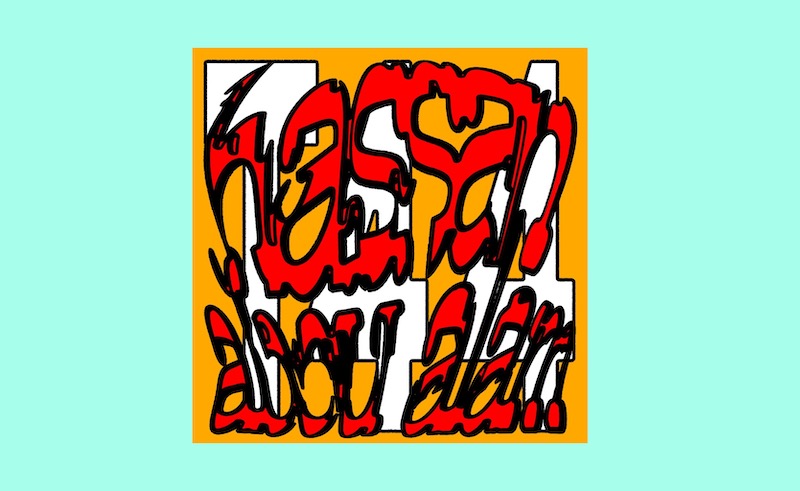 This past November Egypt/UK based promoters Fractal invited over Portuguese underground powerhouse and Nave/Naivety records boss Inês Borges Coutinho, aka Violet, on their second anniversary in Cairo. Handing the decks over to Violet on the night was local veteran Hassan Abou Alam who ended playing a solid set that showcases is unpredictable charm and unorthodox approach to working dance floors, delivering as little four to the floor action as possible without losing the crowd who were kept off their feet for the entire set.

Fast forward to January 28th, Hassan just released a two-track package of off the cuff bangers that capture the perfectly depict the spirit of his performance that night. T44’s two tracks; ‘Elevate’ and the title track both thrive on this barely tamed, broken drums and pulsating basslines, making it (commendably) almost impossible to categorize or label. There’s no doubt that Hassan Abou Alam once again stands out as one of the most imaginative and original electronic music minds to emerge from the Middle East since the scene’s inception. 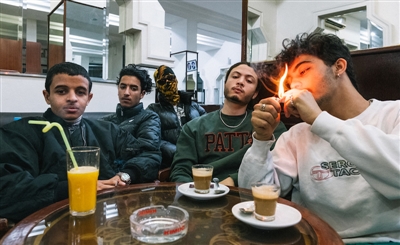 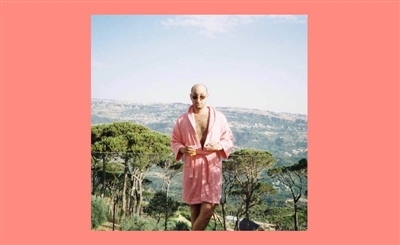 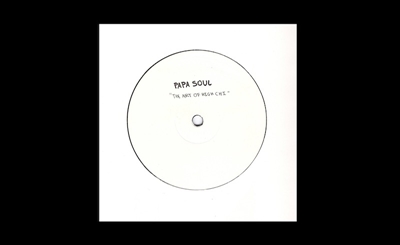 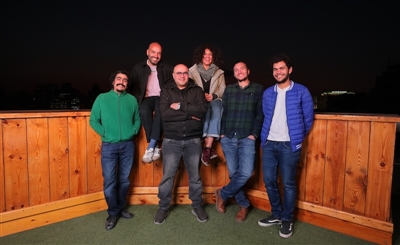