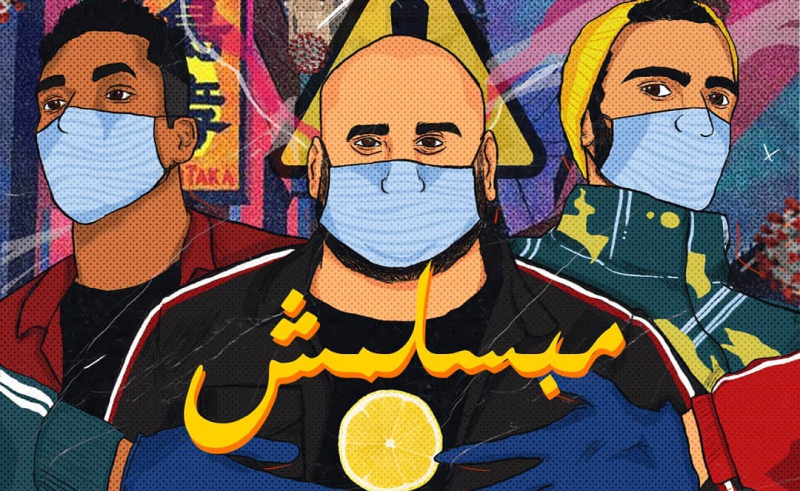 Hygiene and medical supplies are, rather inexplicably, just a few of the corona-themed topics that two of Egypt’s top rappers have tackled in their latest outing. Having worked together most famously on ‘Madinat Al Moznbeen’, Wegz and L5VAV are back together for Ahmed Basyoni’s 'I Don’t Shake Hands’.

The popular social media personality has often combined comedy with music, most recently with a parody of Tameem Youness’ controversial song, ‘Salmonella’.

Within 24 hours of release on YouTube, ‘I Don’t Shake Hands’ was the number two trending video.