Off the back of a recent anxiety-ridden first track, the rapper reveals another facet of emotional setbacks in this second track.
by SceneNoise Team 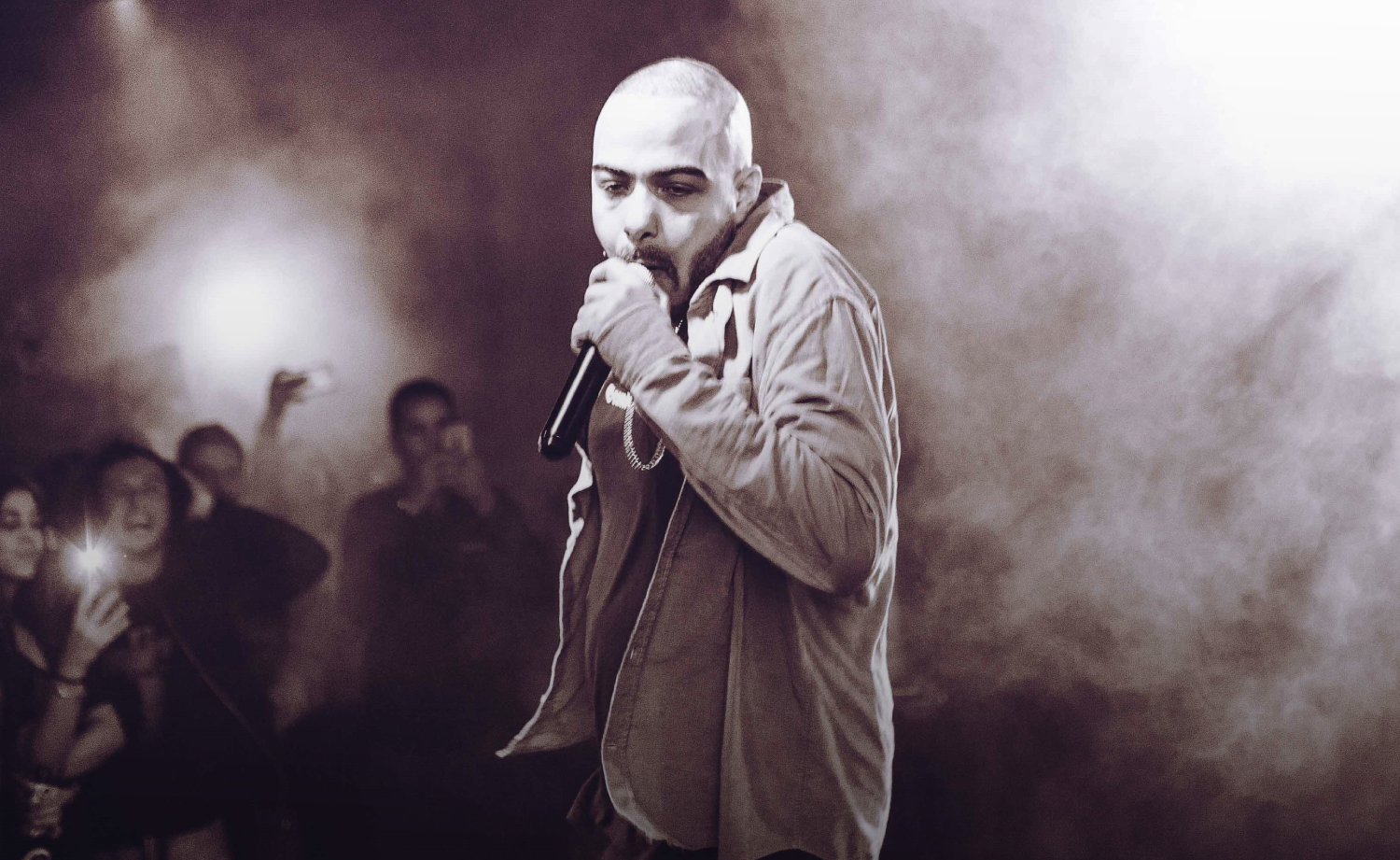 Just days after releasing the first taste of his next album, Makeena, Egyptian rapper, Abyusif, has released a second track from what’s already looking like a very introspectively dark record.

Like in ‘Kol 7aga Bteb2a Gham2a’, the rapper continues to take listeners down the path of crippling negative emotions in new track ‘Kan f Dmaghy Wo7osh’ – literally translating to ‘there used to be monsters in my head – where he ponders the concept of his inner voices tearing him down, but making the intentional decision to rise above them. The track – which explores the unrelentless pressure on artist’s to succeed – boasts a melodic auto-tuned, vocals against a marching, dance-like beat, diverting from what you would expect from a traditional hip-hop track, which makes for quite a natural accompaniment to its broody themes. A release date for the album has yet to be confirmed.

Click here for our take on ‘Kol 7aga Bteb2a Gham2a'.