Cairo-native, Neon, has worked with some of the best young rappers in Egypt, but taking centre stage more and more.
by SceneNoise Team 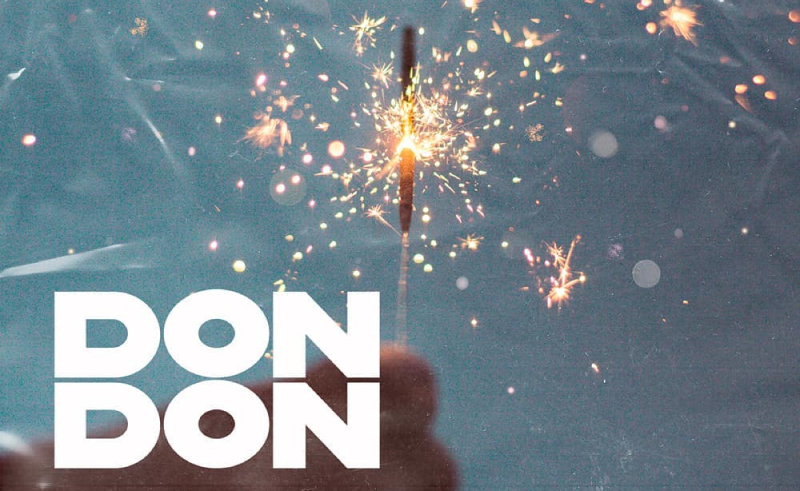 Hip-hop heads will know Egyptian producer, Neon, through his extensive work with some of the underground rap scene’s youngest and brightest. Having found popularity and acclaim with tracks such as Diego's KALAM and Omar JX's Insan Aaly, as well as his work with the likes of Hesham Raptor, the Cairo-native is stepping out of the darkness of a studio more and more and standing on his own two, rapping feet.

His latest track comes in the form of Don Don, a slim and trim one-and-a-half-minute piece that encapsulates the evolution of his eclectic style, as well as his life outside of music and in the world of graphic design, while paying tribute to a friend, Diane. A distorted vocal sample that you might usually hear in a house track carries the song into a light, flightiness, while a stripped-back, southern hip-hop-inspired beat does the rest.