Dropping on US label Coral Riffs, DJ/producer Deeb’s debut shows an incredible amount of precision and control from one just starting their production career.
by SceneNoise Team 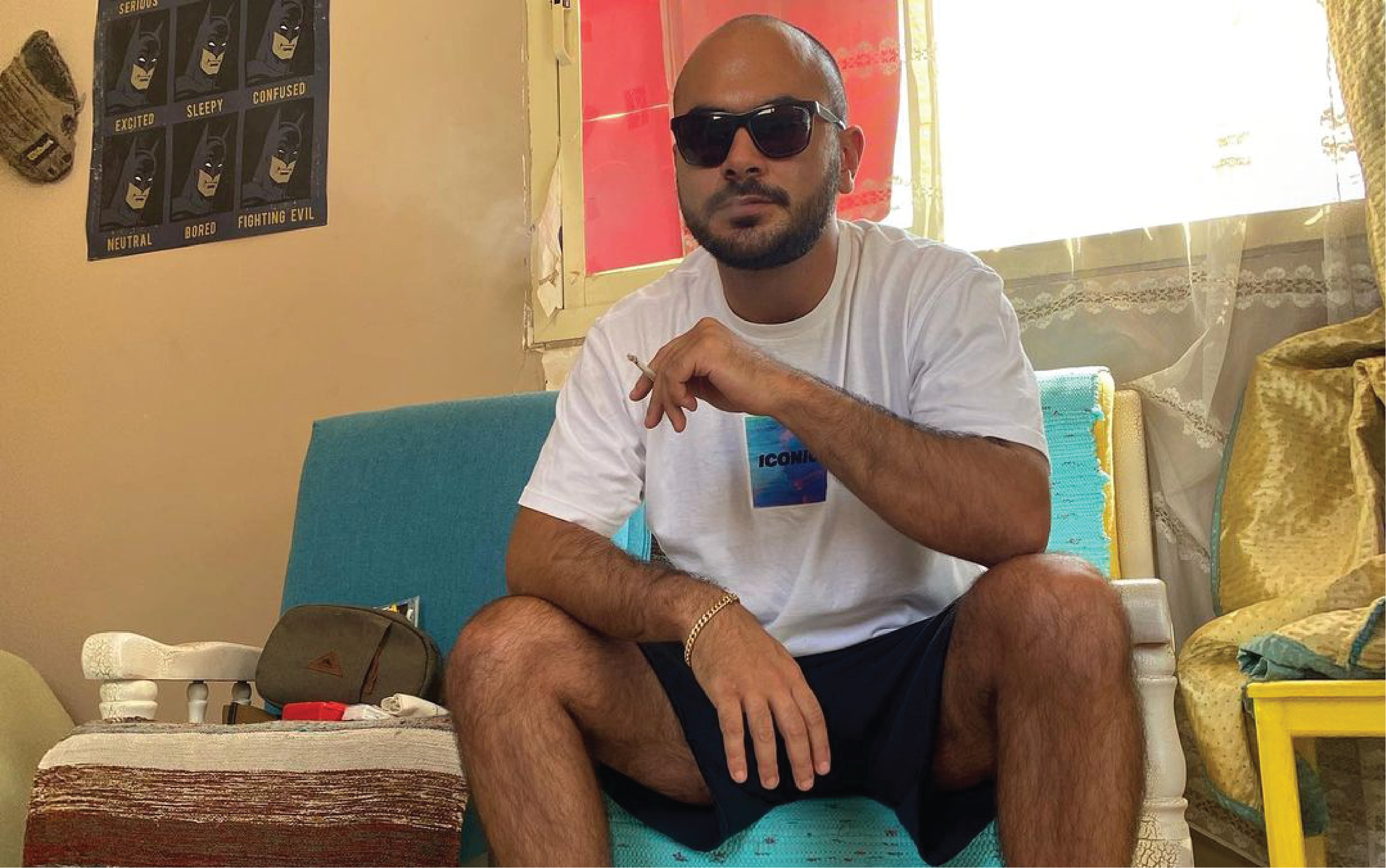 Egyptian producer, DJ, designer, and self-dubbed ‘rightful heir to the aux cable’ Saif El Deeb (a.k.a Deeb) might yet soon be one of Egypt’s favorite rising young DJs, consistently bringing and infectious sense of humor and high speed energy behind the decks that sees the young performer joyously bound between genres. After a long stint honing his production chops, Deeb’s first official release Heyya has made it out into the world, courtesy of Kansas-based independent label, Coral Riffs.

The first track, ‘Heyya’, starts off with an almost deceivingly simple opening synthesiser riff, which from the first couple seconds gives the impression of the track being an amateur production. However, once the shuffling hi-hats come in and the track kicks into full gear it becomes clear that this is much more, which is made most apparent by the soaring, Kanye-esque choral vocal breakdown around the middle of the track.

Taking things up a notch is the B-side ‘Pimp Slapped’, which carries the EP’s energy forwards with thumping kick drums, syncopated hi-hats and a tropical percussion section that starts off setting the groove alongside minimal synths. Upon the entrance of the vocals, ‘Pimp Slapped’ takes on a completely different energy that’s just perfect for sweaty, peak hours madness.

Though this is only their first official release, Heyya shows a degree of control and precision, as well as an understanding of pacing and energetic flow, that’s indicative of many years behind the decks as a DJ, and a similar amount of time translating those skills into the world of production

As with all Coral Riffs releases, all profits accumulated are donated to wildlife conservation charities.