The track, recorded in quarantine, explores a common question: ‘If you could talk to your younger self, what would you say?’
by Farah Geninah 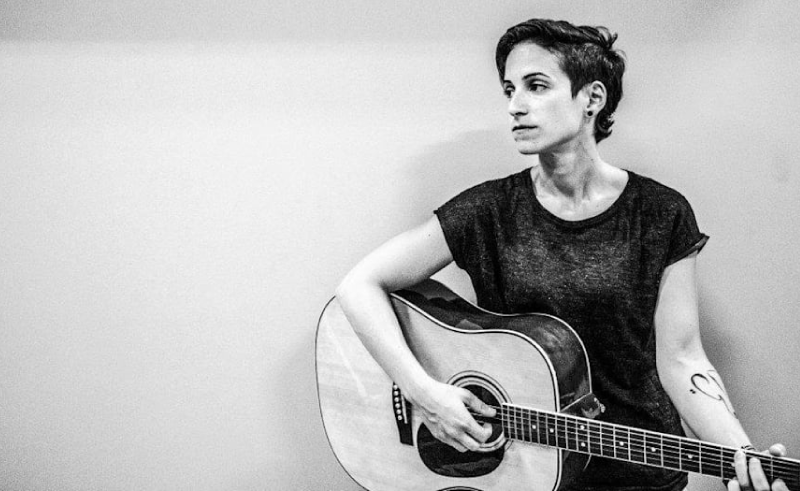 Dubai-based indie fusion band, As Per Casper, are raw and reflective in new track ‘Brave Little Girl’ which is formatted like a letter to the younger self. The song, which reflects on self-confidence and self-doubt issues many people endure growing up, delves deep to imagine the ability to use knowledge and experience to direct the younger version of the self. ‘Brave Little Girl’ questions how that would have changed our previous actions or, more importantly, leads us to wonder if circumstances would have been any different had we known how everything would turn out.

The indie-folk- track features an slightly melancholic vocal line, against an emotional acoustic chord progression, complimented by the lyrics encompassing familial complexes, loneliness and fragility, and the frustratingly impossible impulse shared by many to have the ability to not only advise, and protect themselves from hurt and negative past experiences.

Lead singer and songwriter, Carla Saad (who is of Syrian and Palestinian heritage)  has built a reputation for, fusing Western and Middle Eastern sounds in collaboration with Arab artists. The band’s debut album Hit the Ground in 2016 topped iTunes’ Middle East chart and they’ve been nominated for awards several times.