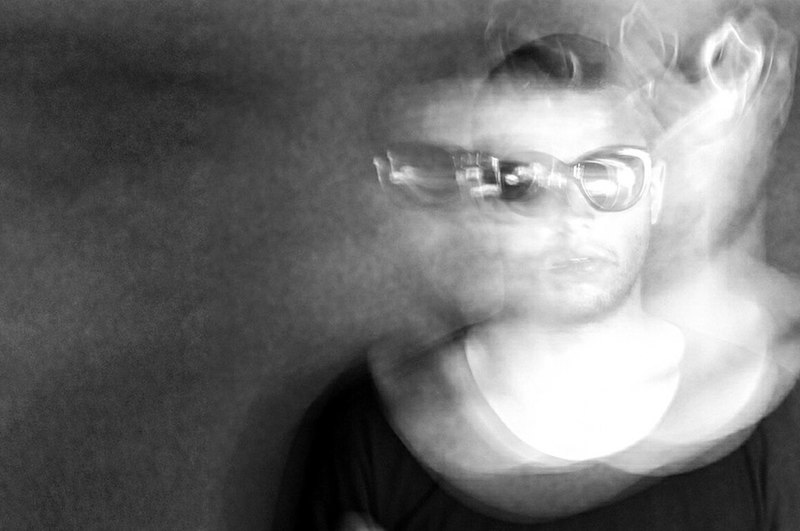 It seems that Coke Machine co-founder Kamal Tabikha is taking some time off from experimenting with shoegaze and dream pop, and is venturing more into electro post-punk territory, strongly calling to mind new wave artists such as Suicide and Bauhaus. His first solo excursion under his aptly named alias So-Lo-Oh-No is an LP entitled Difficunt, of which he’s released three singles; "P.U.R.I.F.Y.," "Equalized" and "Remission."

The Difficunt LP strays far from Coke Machine’s usual dreamy, off-kilter sound, to morph into angsty electro that is heavily synth-based with very minimal and stripped down percussion. This also marks the first time we hear Tabikha himself on vocals, his deep voice and often extended projection giving the first few songs of the LP an element of opiated nonchalance, letting the listener phase in and out of focus. We look forward to the future release of Difficunt in full.