Against a laid back beat, Anuksa explores issues that can resonate with millions of bicultural listeners.
by Farah Geninah 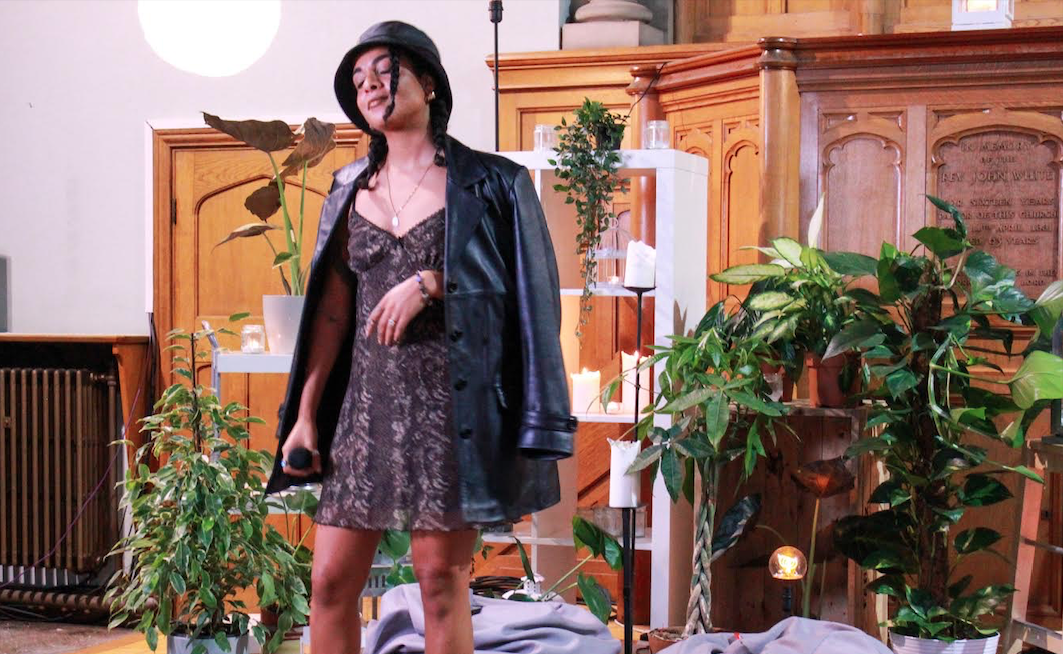 British-Egyptian neo-soul rapper Dena Anuksa is contemplative and uninhibited in new track ‘Revolution’ which sees the artist explore the themes of systematic racism, identity and a desire for justice and equality. The track – which is made up of a sharp, hard-hitting hook contrasts nicely with the rapper's chill, flowy verses. In the track, Anuksa, expresses the need for a solid embrace and pride of identity.

The intentional, bold lyrical themes of the track – which includes issues of media censorship and a certain yearning for the truth – also contrasts with the laidback, neo-soul, (slightly) jazzy and uplifting beat, which adds an element of optimism and empowerment to the track.

Anuksa – who released an EP earlier this year called Honey and Cream which, at some points, features tracks covering some, lighter topics – now seems to be taking a concerted direction and exploring grander issues related to her own biculturural experiences.