An artistic approach addressing the concept of borders between countries.
by SceneNoise Team 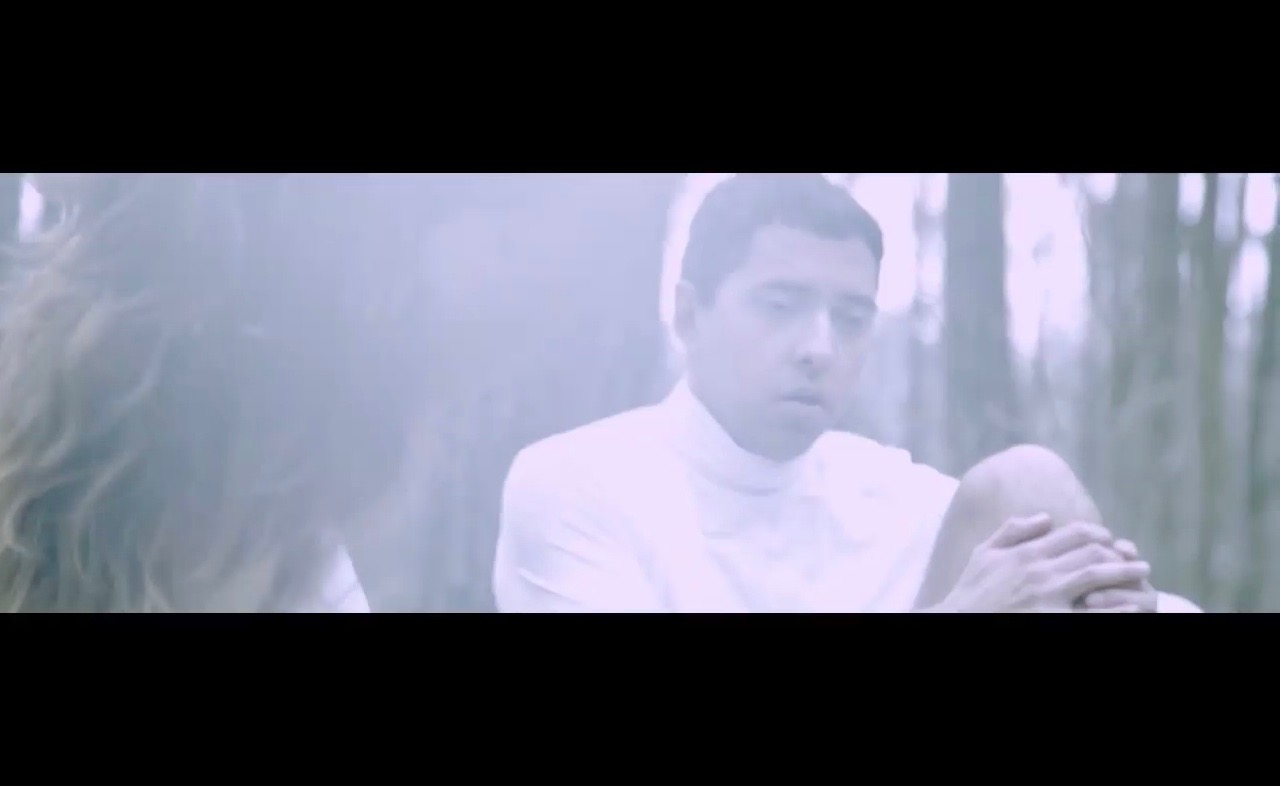 Syrian Berlin-based singer and songwriter Yousef Kekhia fled the war in Syria in 2013, moving to Istanbul before settling in Germany in 2016. His soft, somber music marries Arabic lyrics to contemporary folk and electronic music.

In October, Kehkia released his solo debut single “Hal Ard Lamin” (translated: Whose Land is This), a solemn piece of music that he wrote in Turkey in 2014, with a cinematic video to match. The music is goosebump inducing, and plays on those heartstrings that have you questioning the sanity of the world, if you aren't already. In fact, this is what the lyrics comes to grips with — the manufactured concept of borders and separation between countries, depicted in the video through contemporary dance in a forest.

The single and music video were accompanied by a crowdfunding campaign to finance his debut album Monologue, set for release in 2019.