Building on the bedroom neo-folk of his debut, the Jordanian singer-songwriter is soulful and deeply lovesick in his latest project.
by SceneNoise Team 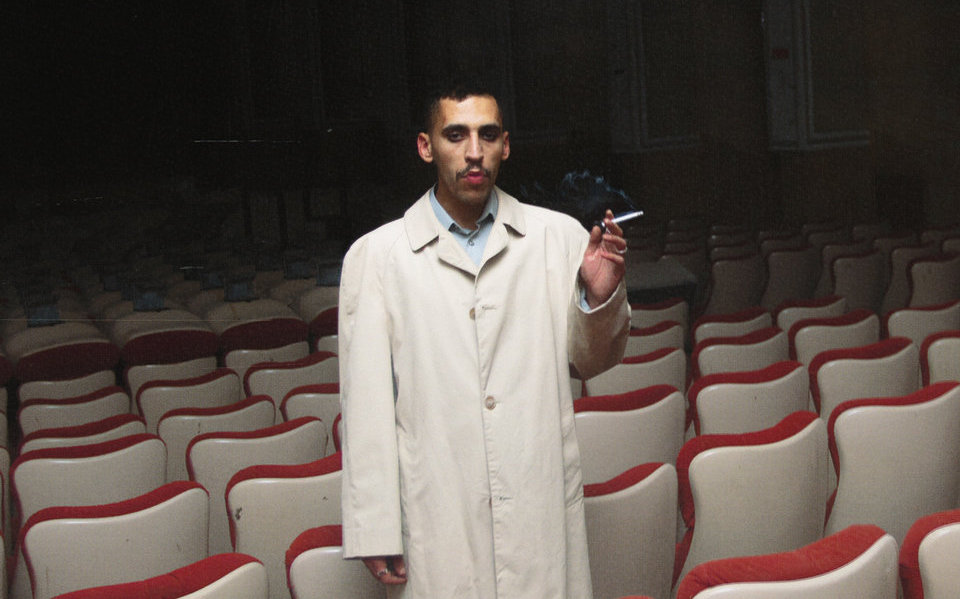 Ammani singer, songwriter, producer, and co-founder of acoustic-electric collective Garaseen, Idreesi, closed out the end of 2020 with the release of his second EP Bsbanat, expanding on the acoustic-guitar based, bedroom neo-folk sound of his debut, Loon El Shams.

Despite a relatively simple sonic foundation of shimmering acoustic guitars and vocal layering across the length of the album, Idreesi weaves a personal tale of love lost, with a tastefully understated approach to songwriting that — despite dealing with a largely romantic subject matter — rarely strays into the realms of over-sentimentality or melodrama.