June has certainly been a blessed month for fans of the Egyptian rapper.
by SceneNoise Team 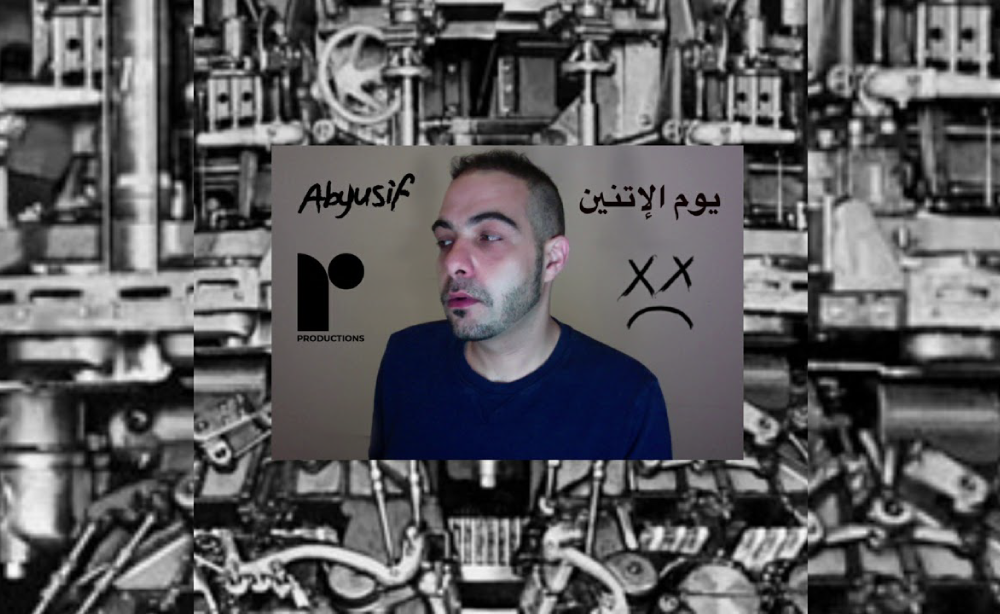 It’s been a busy month for Egyptian rapper, Abyusif, after the first reveal of his upcoming album, Makeena, had the internet going pretty nuts. On June 11th, that first taste came in the form of 'Kol 7aga Betb2a Gham2a', a dark, introspective single that set a tone that continued into second release, ‘Kan fi Dmaghy Wo7osh’, five days later.

The third and latest track from the album, ‘Yom El Etnen’, is of a similarly somber and reflective note, though considerably less dark in its seeming plot of the rapper reminiscing on a forgone love. Against shaabi-tinted production, Abyusif sings more than he raps here and, peculiarly, there are parts where he follows the same vocal melody as the chorus of Eurythmics' seminal track, ‘Sweet Dreams’.

There has been no official announcement on when the album, Makeena, is set to be released – or whether the rappers is going to continue this very welcome music dump. Either way, the three tracks have racked hundreds of thousands of views, listens and likes online as fans wait giddily for the rapper’s first major release since last year's Tamam.

Layers of Concrete: Amman Like You've Never Seen or Heard it Before